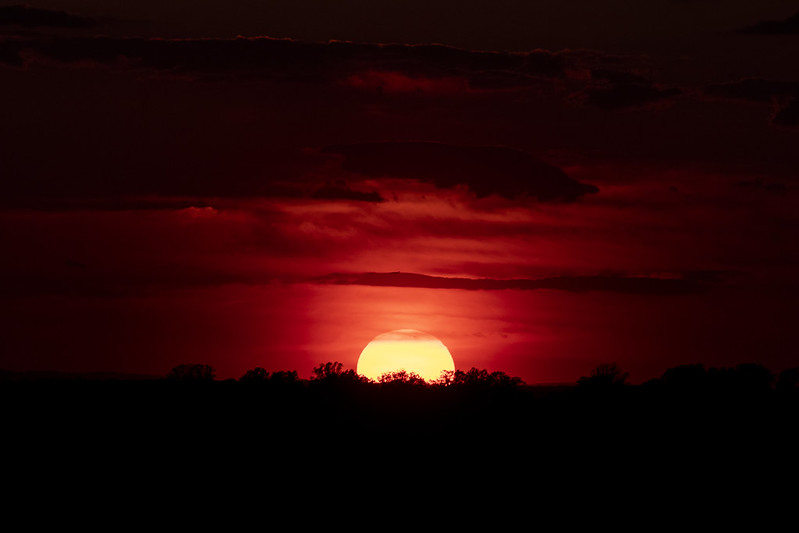 I’m writing because, for the past 8 months, my roommates and I have dealt with horrible neighbors. So bad, in fact, that the entire block has held meetings about what to do – including the landlord. Unfortunately, the landlord cannot evict them because of the eviction moratorium, and his attempts to settle them down have done little to nothing.

Overall, our concerns are the following:

– Daily screaming matches and violent threats that can be heard through the walls from inside the home
– Screaming from outside the home from visitors / tenants that is either directed at the house, or another person in the street, usually accompanied by banging on the door / throwing belongings at the house / throwing belongings at each other / physically fighting each other
– Stolen property by the residents of the apartment
– Violent threats to members of my household by residents of the apartment
– Damage to our property from thrown items during fights
– Litter that has spilled out or has been purposefully thrown onto our property
– Poor trash upkeep which has caused rats to come through our property and burrow between our yards
– Smoke that is so aggressive it passes through the fire wall into our property
– Blasting music in the street and in the home that can be heard at any time of the day / night
– Fights and “shop talk” about selling drugs on the property

The cops are on the property (and in turn, our property because we share a front yard and porch) at minimum once a week and during the worst days twice or three times within 24 hours. Oftentimes it’s the tenant who calls them, against one of the other individuals illegally living there. Other times it’s a neighbor who’s concerned about fistfighting in the street or throwing a laptop at the house and screaming expletives. We’ve made a case to just about everyone in power, but it seems the lack of a firearm deems them not a threat (despite the physical fights and threatening us). We don’t know what to do.

Recently, we’ve investigated filing a claim to small claims court – based on the disturbance of peaceful enjoyment of our residence and effectively being forced to move out of our apartment because working from home is nearly impossible while screaming ensues day in and day out (and our yard is unusable out of fear of entering a screaming match of physical fight).

Is there anyone out there who has sued their neighbors? Is it worth it? At this point we don’t necessarily want money, we want to feel safe at our house and we want quiet. But because we can’t have that, the money would help as we prepare to move away – and maybe would send a deeper message to the tenants about how much they’re impacting others.”