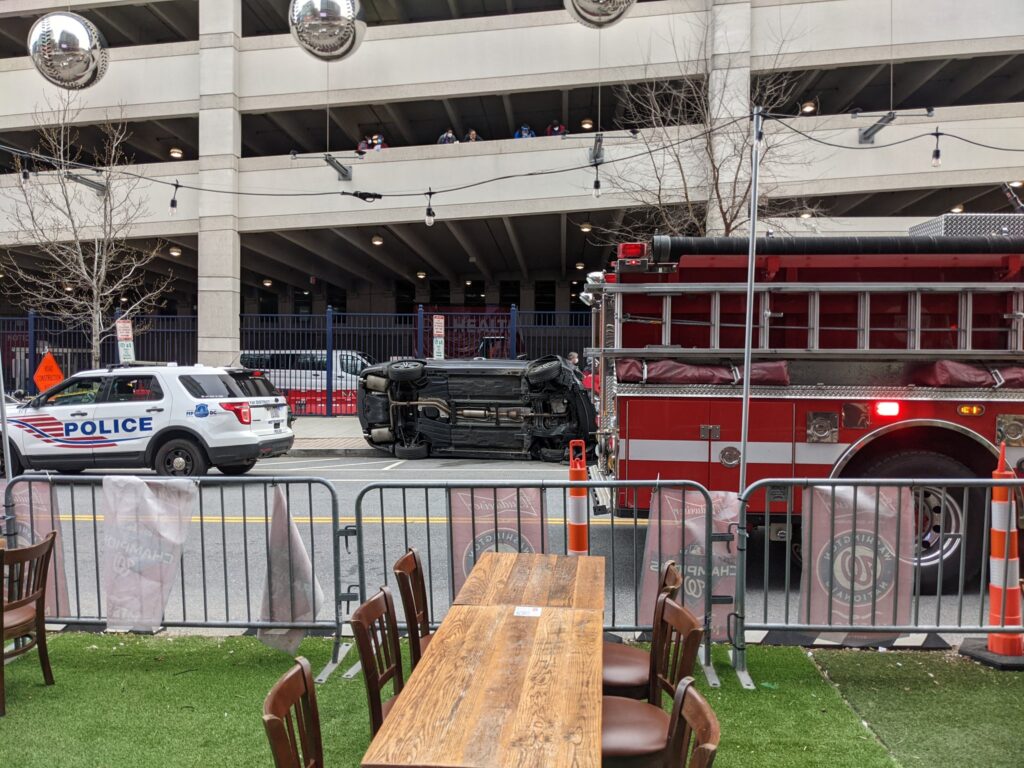 Update from MPD: “Detectives from the Metropolitan Police Department’s Homicide Branch announce two arrests have been made in reference to a Homicide and Armed Carjacking (Taser) offense that occurred on Tuesday, March 23, 2021, in the 1200 block of Van Street, Southeast.

At approximately 4:31 pm, members of the First District responded to listed location for the report of a motor vehicle accident. Upon arrival, members located an adult male suffering from life-threatening injuries. DC Fire and Emergency Medical Services responded to the scene and transported the victim to an area hospital for treatment. After all lifesaving efforts failed, the victim was pronounced dead.

The decedent has been identified as 66 year-old Mohammad Anwar, of Springfield, VA.

The Detectives’ investigation on the scene revealed that the suspects assaulted the victim with a taser while carjacking the victim which resulted in a motor vehicle accident. 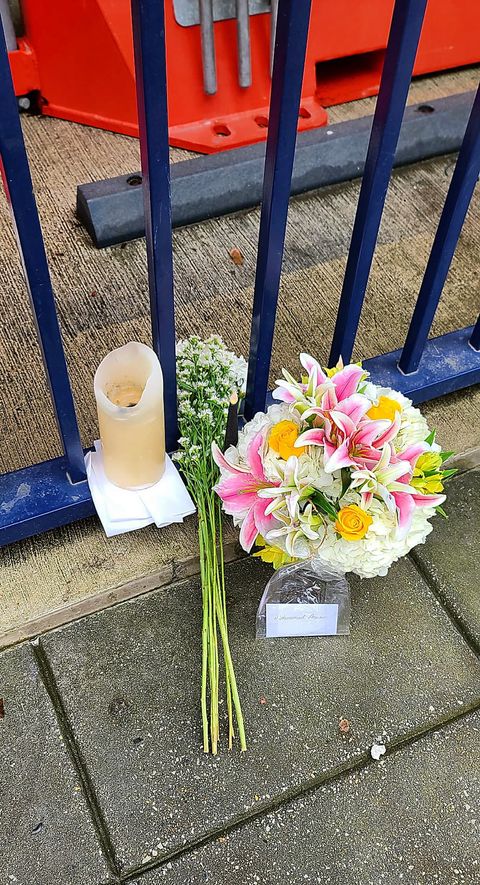