Support
Search
Architecture, Dear PoPville, History, What the Helen of Troy is This 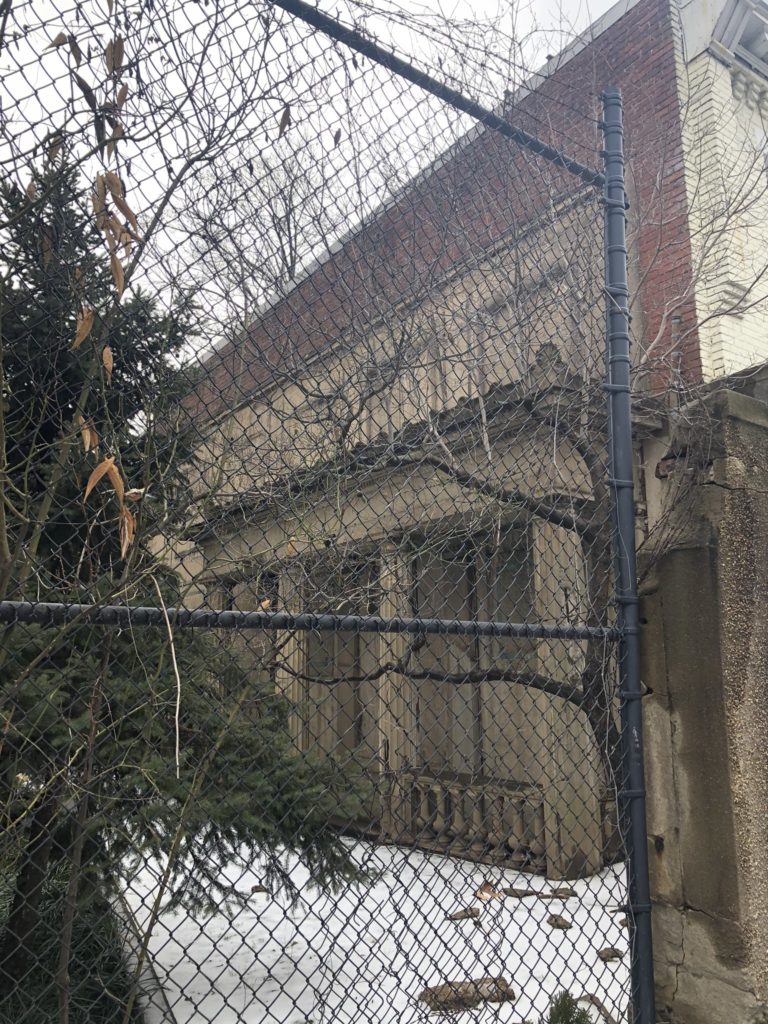 This curiosity used to come up every year but it was last asked back in 2016. They are the remaining columns from the Henderson Manor Garden at 16th and Florida Ave, NW.

The Post’s Answerman dug up the full story. In part: