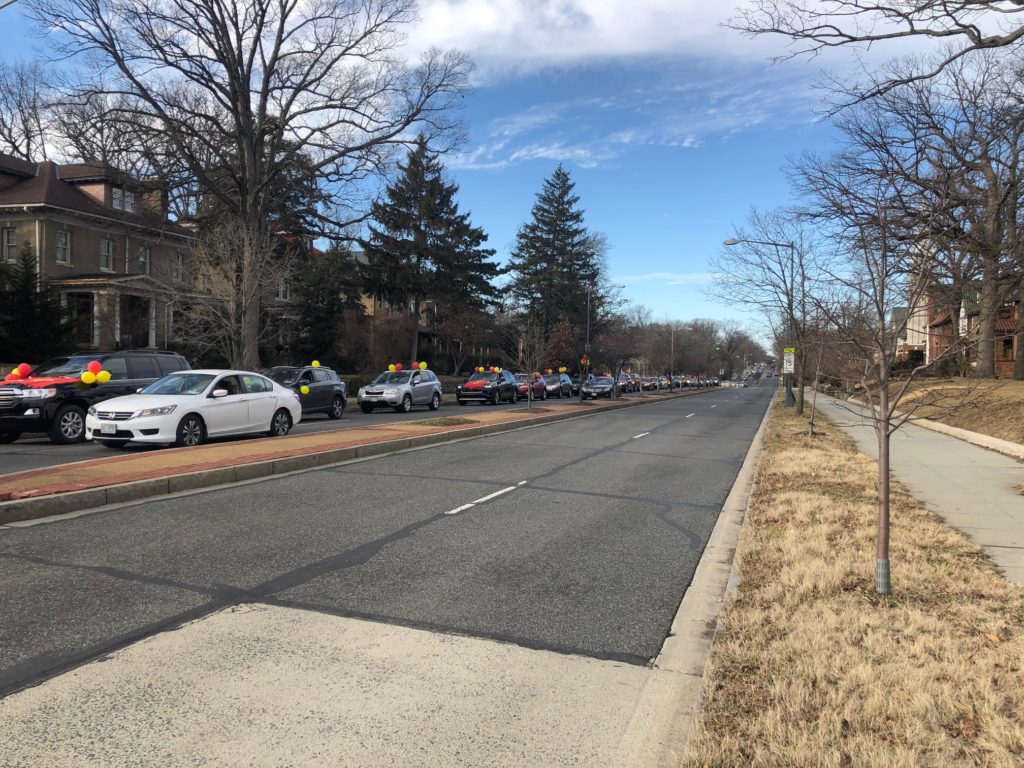 Thanks to all who messaged us yesterday: “I was doing a lot of reading after I passed the protest. It’s a horrible situation in Ethiopia. If you haven’t read anything about it, basically, the new Ethiopian government is attacking one region of the country for not wanting to join into a new political system/ supporting the new government that came into power in November. They’ve been slaughtering the people of the region. Eritrea’s government has been helping.”

“Ethiopian and Eritrean forces committed war crimes during an offensive to take control of the town of Axum in Ethiopia’s northern Tigray region late last year, with one massacre by Eritrean troops a potential crime against humanity,

according to a report released by Amnesty International on Thursday.” 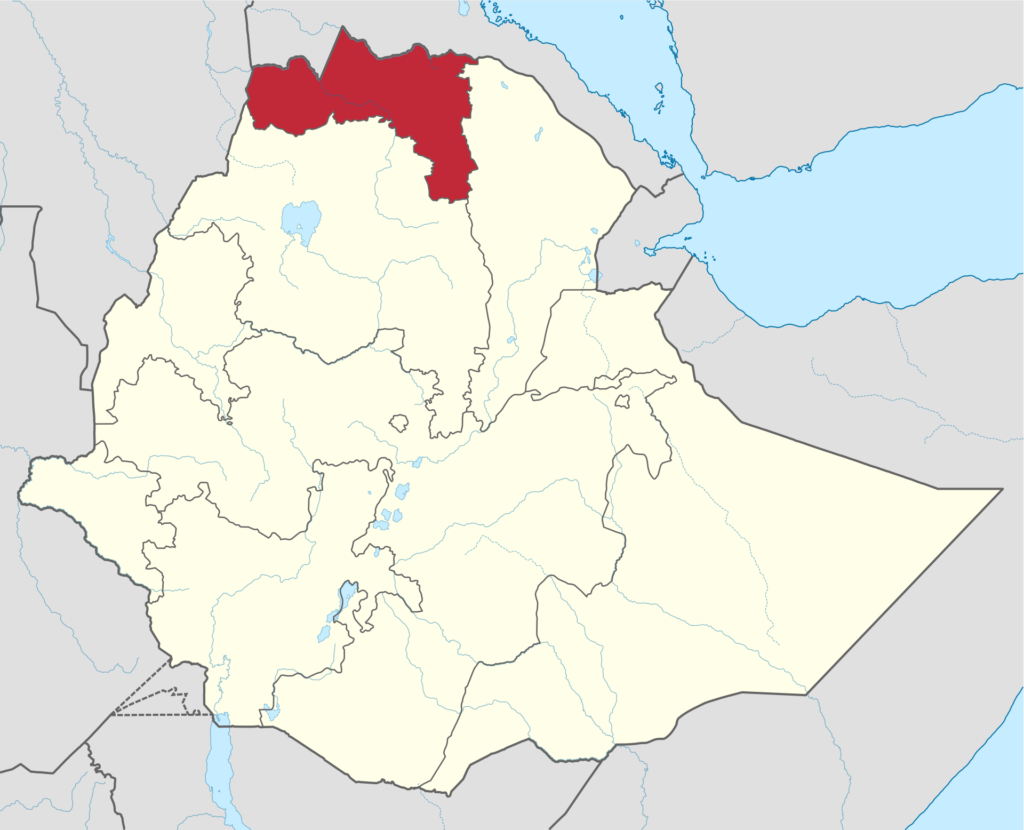 “The Tigray War is an ongoing armed conflict that began around midnight of 3-4 November 2020 in the Tigray Region of Ethiopia. It is between the Tigray Regional Government, led by the Tigray People’s Liberation Front (TPLF), and the Ethiopian National Defense Forces (ENDF) with reported involvement from the Eritrean Defense Forces. War crimes have been committed by both sides during the conflict.”