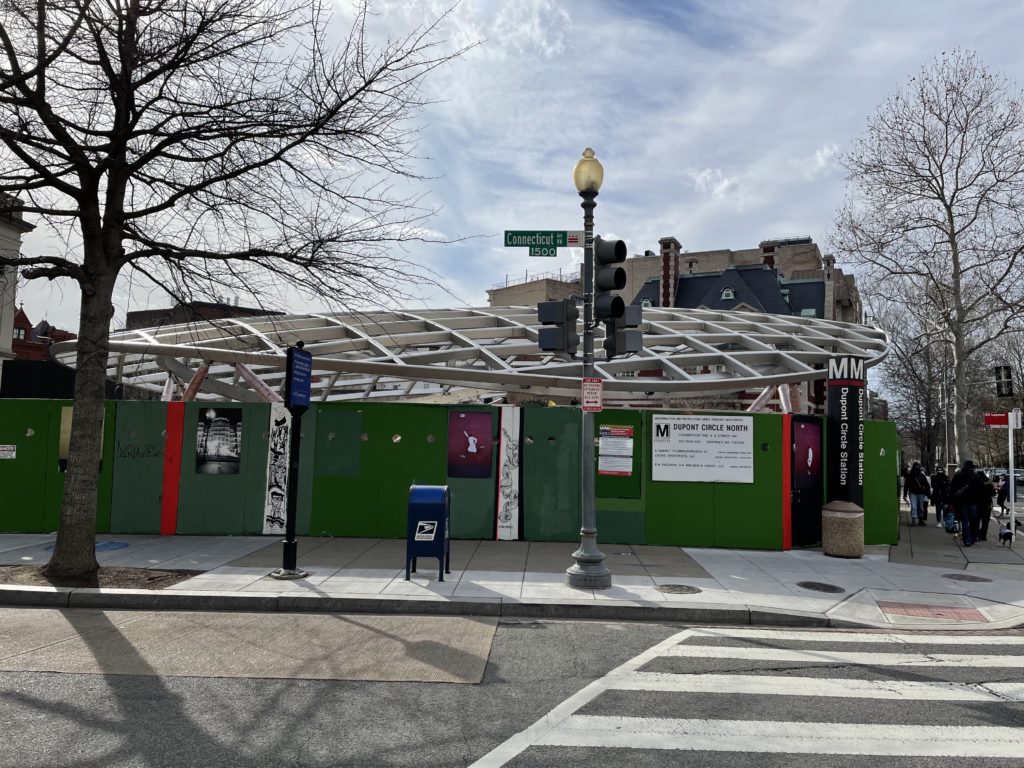 Ed. Note: When’s the last time you rode metro or the bus?

“Metro escalators are the link that brings customers in and out of stations every day, and a new contract to replace 130 escalators will continue an aggressive, decade-long program to replace and restore the oldest and least reliable escalators in the system. The $179 million, seven-year contract, awarded to KONE, includes the installation of heavy duty, transit grade escalators at 32 stations beginning in May 2021. The new escalators will incorporate the latest safety features, including LED lighting.

The project is part of Metro’s commitment to provide customers with safe, reliable transportation by investing in infrastructure, maintenance and station improvements. In addition, the work will advance Metro’s equity initiatives with 23 percent of the total contract going to small, minority and disadvantaged businesses.

“Focused investment in safety and reliability improvements have resulted in 95 percent of Metro’s escalators being in service to customers,” said Metro General Manager/CEO Paul J. Wiedefeld. “Replacing these escalators that average 38-years old, will ensure we maintain reliability for our customers today and into the future.”

In November 2019, Metro completed an eight-year campaign that replaced 145 escalators and rehabilitated another 153 escalators to “like new” condition, replacing all the major components such as motors, steps, handrails and electrical systems. Last year, Metro also began rehabilitating another 89 escalators throughout the system. With this new contract, 517 of the system’s 618 escalators (84%) will be replaced or rehabilitated since the program began in 2011.

In order to install the new escalators, Metro’s contractor will demolish the existing escalators and remove them piece by piece using heavy equipment in a tightly constrained environment. Construction will include running new electrical cables, rerouting power feeds, building new controllers and enclosures, removing and relocating infrastructure and equipment. The new escalators must be manufactured specifically for Metro and cannot simply be purchased off-the-shelf.

As part of the project, Metro will replace escalators at three of the 10 longest station entrances in the system:

Additional schedule details will be released at a later date. Under the contract, no more than 18 escalators will be out of service at any given time, including walkers, escalators adjacent to construction that allow customers to walk in both directions.

Metro is investing in system safety, reliability and the region’s economy through its 10-year, $15 billion Capital Improvement Program. For the first time in Metro’s history, the capital program is bolstered by dedicated funding from Maryland, Virginia, and the District of Columbia. The capital program will improve the customer experience and keep the region’s infrastructure in a state of good repair by investing in new railcars and buses, improving stations and platforms, upgrading fire-suppression and emergency response systems, replacing and repairing tracks, tunnels, bridges, signals, and communications systems, rebuilding decades-old bus garages and providing modern customer amenities such as passenger information systems. In spending local taxpayer dollars for capital projects, Metro is seeking to reinvest in our hometown economy, creating jobs and encouraging participation from disadvantaged, minority-owned, and small businesses in the region.”