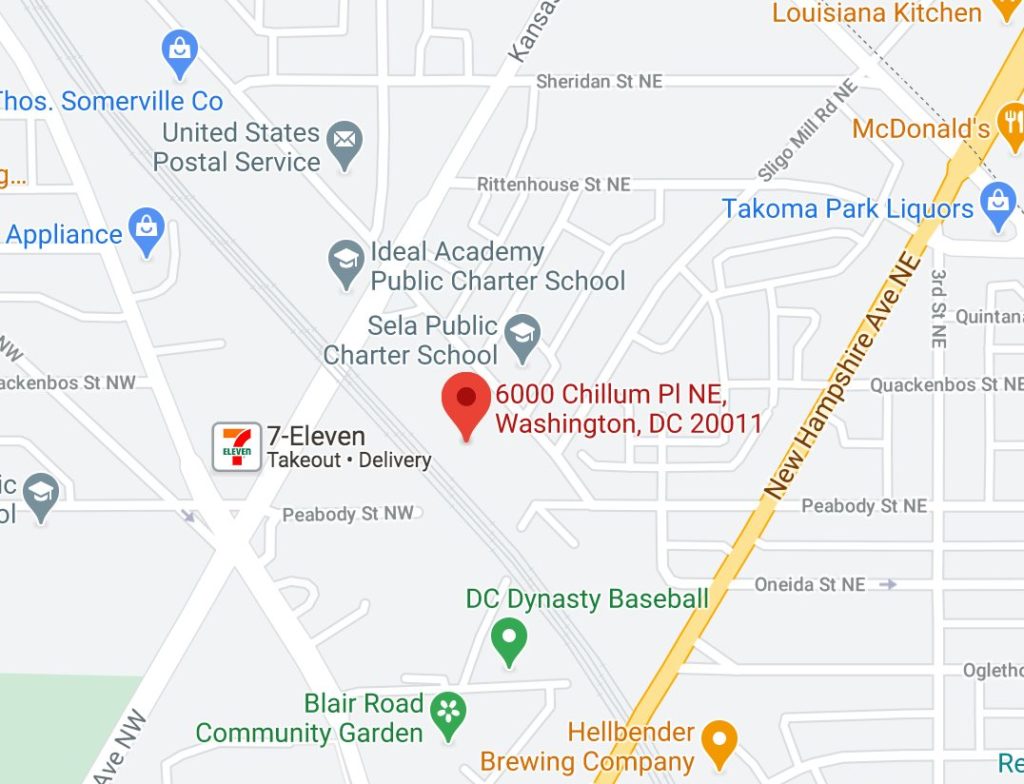 At approximately 5:58 pm, members of the Fourth District responded to the listed location for the report of an unconscious person. Upon arrival, officers observed a suspect armed with a firearm. After the suspect ignored multiple commands, an officer discharged their firearm striking the suspect. Additionally, officers located an adult male, in front of an establishment, suffering from a gunshot wound.

DC Fire and Emergency Medical Services responded to the scene, and after finding no signs consistent with life, the male in front of the establishment remained on the scene until being transported to the Office of the Chief Medical Examiner. The armed suspect was transported to an area hospital for treatment of non-life threatening injuries.

The decedent has been identified as 60 year-old Geno Freeman, of Hyattsville, MD. 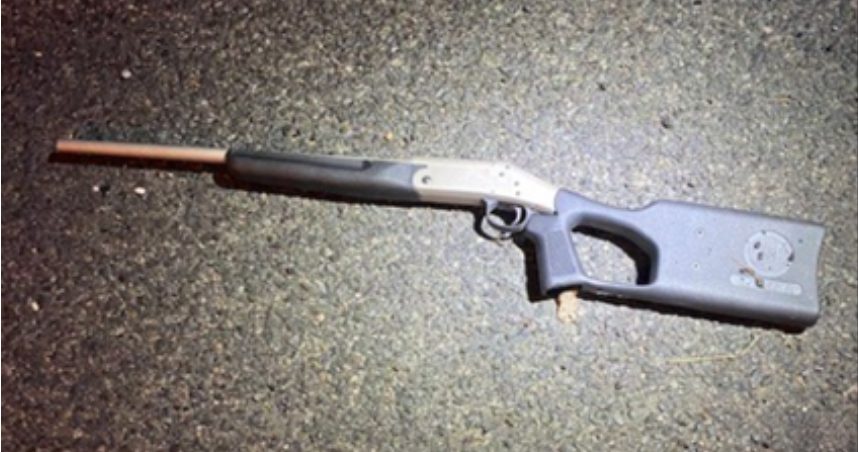 Investigation at the scene revealed the armed suspect shot the decedent prior to police arrival. As a result of the investigation, 66 year-old John Woods, of Silver Spring, MD, was arrested and charged with First Degree Murder While Armed, Assault on a Police Officer While Armed, Carrying a Rifle or Shotgun Outside Home or Business, and Possession of Unregistered Ammunition.