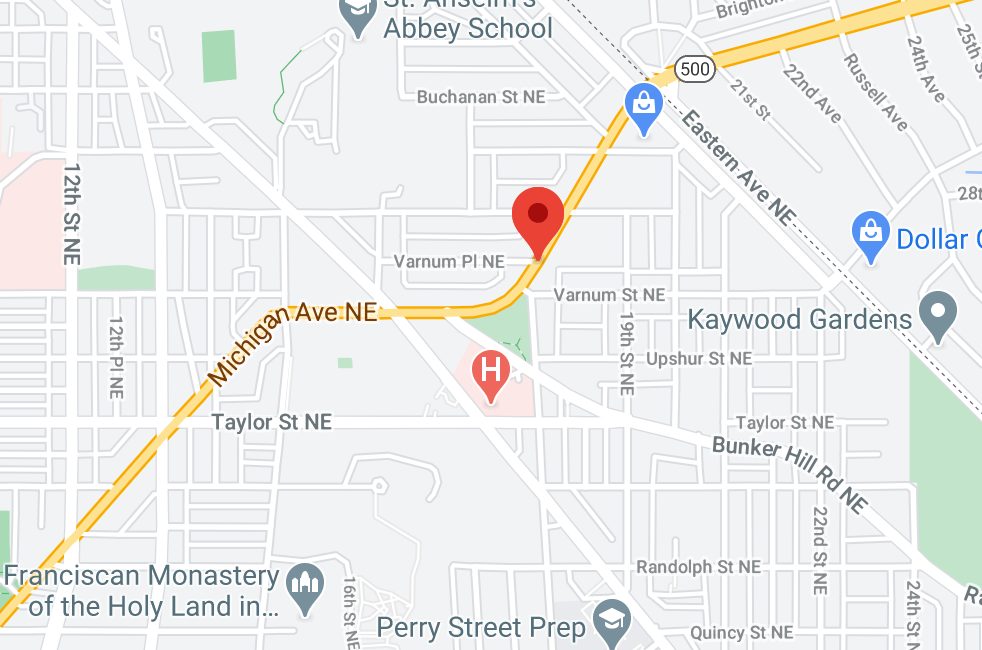 From MPD: “On Thursday, February 25, 2021, at approximately 3:30 p.m. Fourth District units responded for a one car accident in the 1700 block of Michigan Avenue NE. Upon arriving the officer discovered the driver appeared to be under the influence of an unknown substance. As the Officers were conducting their investigating the Driver armed himself with a gun and refused to exit the vehicle. After hours of negations the driver surrendered peacefully without incident and was placed under arrest.”

One reader wrote around 8pm: “I can imagine what is going on with the police barricade situation going on for over 4 hours on Michigan Ave NE. There isn’t much info but I hope everyone stays safe.”