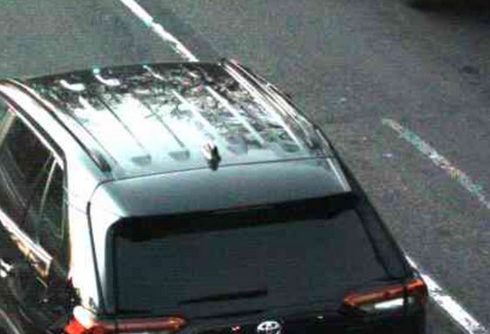 “On Monday, January 11, 2021, at approximately 7:25 hours, Officers on routine patrol were flagged down by a food delivery driver in the 3700 block of New Hampshire Avenue NW. The delivery driver had left his running vehicle unattended and it was taken from him with his two-year-old daughter and his four-year-old son aboard. Officers quickly began to look for the children and the car and alert members of the community. Thanks to the combined effort of citizens of the District and MPD, the children were located unharmed and returned to their father along with his vehicle. The Fourth District would like to thank all those community members who reached out to assist us and remind people not to leave your vehicle running unattended.”