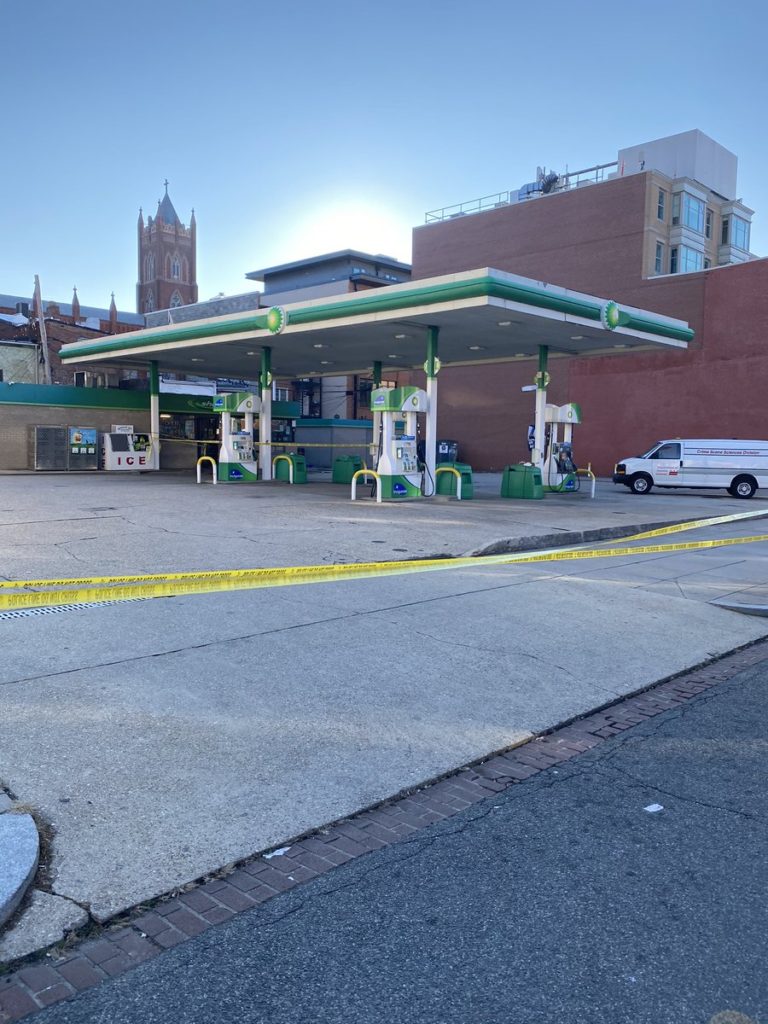 “Live right behind bp station, heard three shots, yelling/screaming, speeding cars, and cops showed up within 2-3 min. Police look like they are looking for casings and the area is yellow taped”

“The Third District is currently investigating a shooting in the 1300 block of 9th Street NW. An adult male has been transported to an area hospital with a critical gunshot wound to the torso. 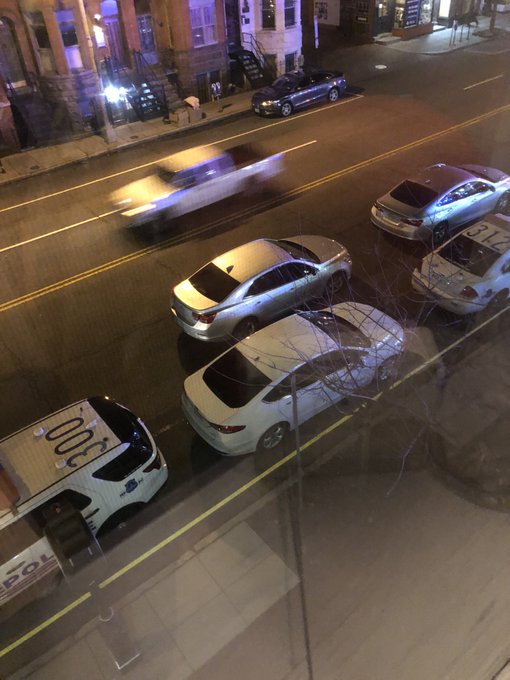 “On January 6, 2021 at approximately 9:49 PM the Fourth District responded to the 400 block of Kenyon Street NW to investigate sounds of Gunshots. While at the location officers located multiple shell casing in the block. There were no injuries or property damage reported. Any information please contact 202-727-9099″

Readers reported: “Gunshots in Lois Mailou Jones Alley (between Kenyon & Irving 400 block), police were on the scene and said shots were fired from a vehicle.”

More Stories
“The FBI is accepting tips and digital media depicting rioting and violence in the U.S. Capitol Building”“Volunteering on MLK day?”