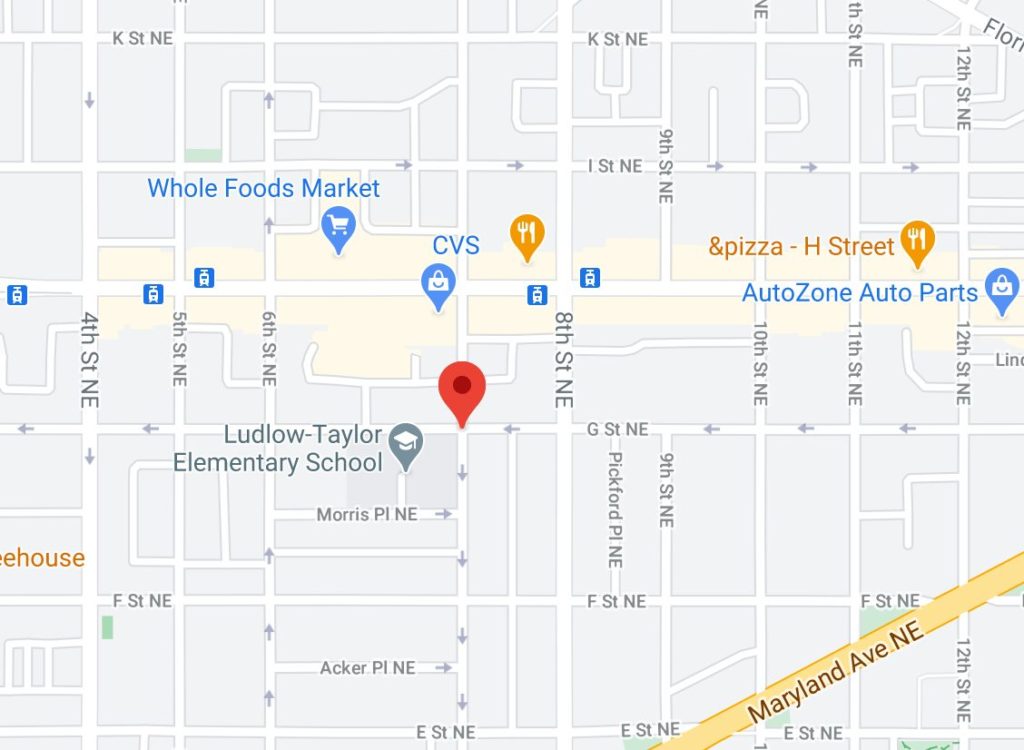 Update from MPD: “On January 28, 2021 at approximately 3:42 pm, officers from the First District responded to the 700 block of 7th St NE for the report of sounds of gunshots. Officers located a a crime scene but not a victim. A short time later, a juvenile male responded to a local hospital and reported that they had been shot while in the 700 block of 7th St NE. The lookout is for two black males wearing dark clothing.

Read more →
More Stories
Mayor Bowser: “When the time is right, the fencing around the White House and U.S. Capitol, just like the plywood we’ve seen on our businesses for too long, will be taken down.”Random Reader Rant and/or Revel