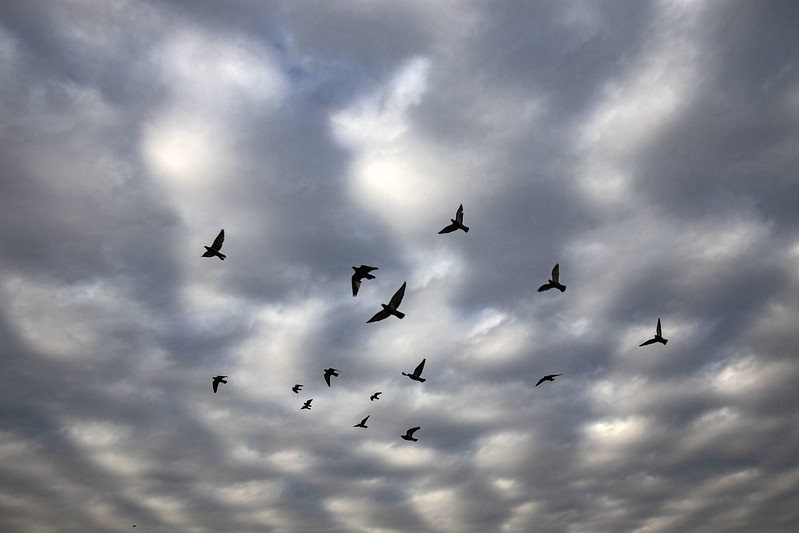 I was wondering if I could query the PopVille hive about buying houses in probate court. Specifically, we were interested in touring a house and making an offer. The house had only been listed for a few hours the first time we reached out. After multiple requests from our agent to see the house being unanswered, I called the listing agent’s office and asked for a tour. The office stated they were unable to get a hold of the listing agent. I submitted requests online to the agent, but did not receive a response.

In an attempt to get a feel for the property, we went to the house just to see it. While we were there, three other groups of people tried to get in to view the home. None of us were able to enter the property.

This morning, we awoke to find the house listed under pending. Here is my question, is there anything we can do to try to get our offer considered? Or at least notify the court of probable issues with the real estate representative?

I realize I forgot one piece of crucial information. The house is in probate court and is being administered by a District appointed lawyer. We finally tracked her down and while she confirmed our offer was higher, they had already accepted another bid.”