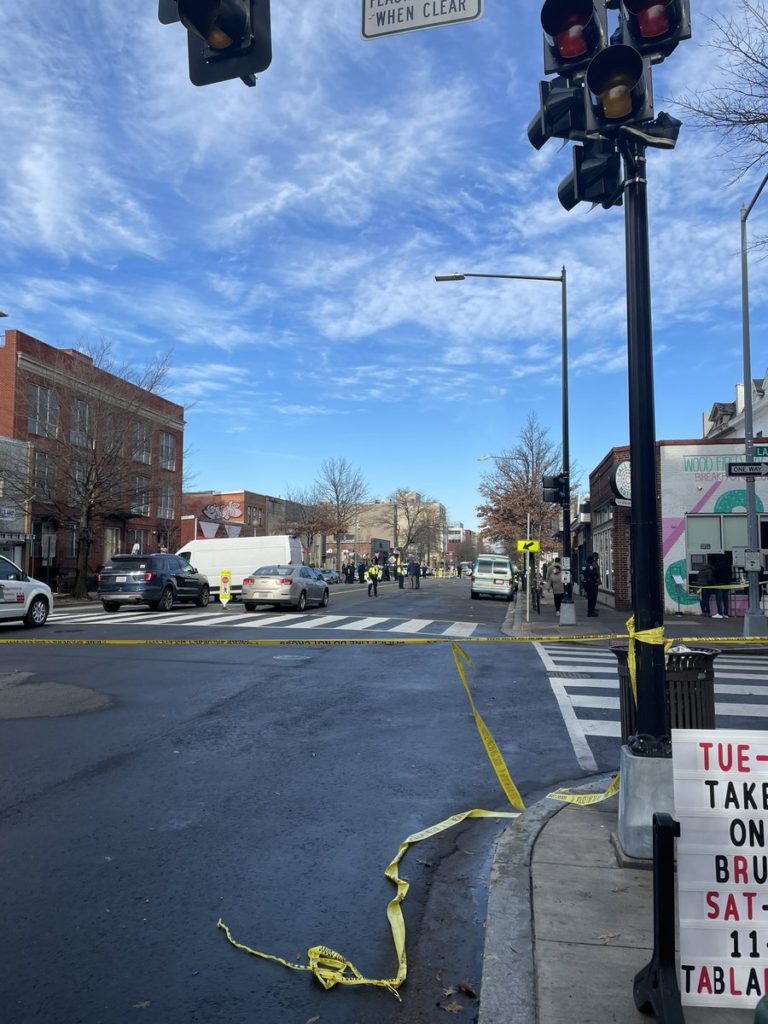 “Agents from the Metropolitan Police Department’s (MPD) Internal Affairs Bureau are investigating an officer involved shooting that occurred on Saturday, January 2, 2021, in the 3300 block of Georgia Avenue, Northwest.

Preliminarily, at approximately 7:56 am, uniformed patrol officers of the Fourth District responded to the listed location to investigate a person with a gun. An officer observed the suspect in the 3300 block of Georgia Avenue, Northwest. The suspect brandished a firearm. The officer subsequently discharged their service weapon and shot the suspect.

The suspect was transported by DC Fire and Emergency Medical Services to an area hospital for treatment of non-life threatening injuries.

During a search of the area, a firearm was recovered and is pictured below: 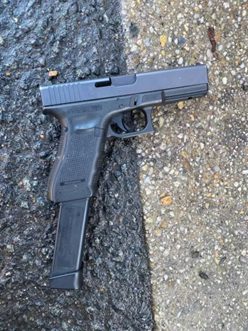 On Saturday, January 2, 2021, 48 year-old Antonie Smith, of Northwest, DC, was arrested and charged with Assault on a Police Officer While Armed, Felon in Possession of a Firearm, Carrying a Pistol Without a License, and Possession of a High Capacity Magazine.