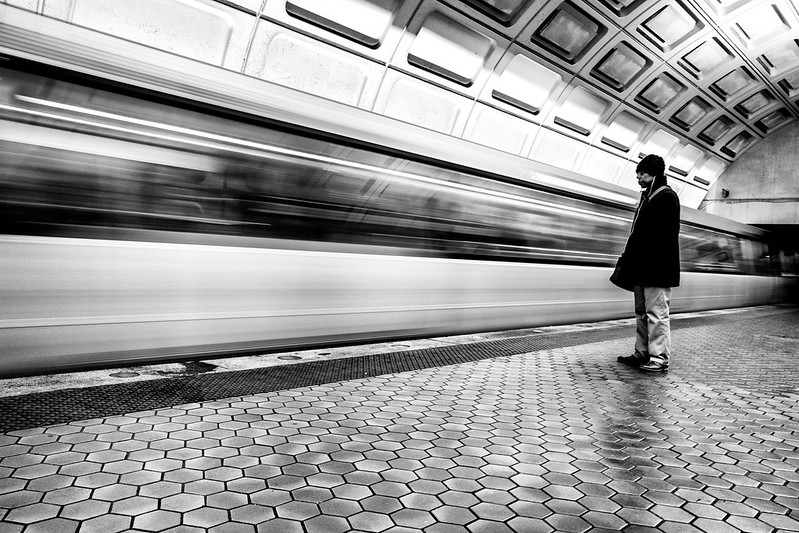 “While Metro’s share of the latest federal Covid relief funding is being finalized, the preliminary estimate of approximately $610 million would avoid planned budget-related layoffs and service cuts this fiscal year (through June 30th), subject to Board approval this week.

“Thanks to the leadership of the regional Congressional delegation and Senator Warner, we will be able to keep transit employees working, providing essential service to customers in the national capital region through June 30th,” said WMATA Board of Directors Chair Paul C. Smedberg. “However, we will need additional federal relief to avoid service reductions next fiscal year as the region stabilizes.”

The Board will consider a revised FY21 budget at its Finance Committee meeting January 14th. At that time, General Manager & CEO Paul J. Wiedefeld will also present new figures for the fiscal year beginning July 1. Federal funding will not close the entire budget gap projected for FY22. The Board will have to consider actions that will be very impactful, although less drastic than what had been previously proposed.

“The public docket that had been approved will be revised, and we will take up a new budget plan for next year and look forward to getting the public’s input beginning next month in February,” Smedberg said.

“Without service cuts and layoffs triggered by the budget shortfall, we are now able to serve our riders and businesses at least through the first half of this year to finish out FY21,” said Wiedefeld. “But we are far from out of the woods, without sufficient revenue to cover all of next fiscal year. While the choices may not be quite as severe, there is still enormous financial pressure on our funding jurisdictions, and ridership and revenue is likely to return very gradually, so we have tough choices still ahead.”

The Board will discuss and determine a revised FY22 operating budget this month to take out for public comment, with expected action to finalize the budget in April. The WMATA Compact requires the Board to adopt a balanced budget for the coming fiscal year by June 30th.”