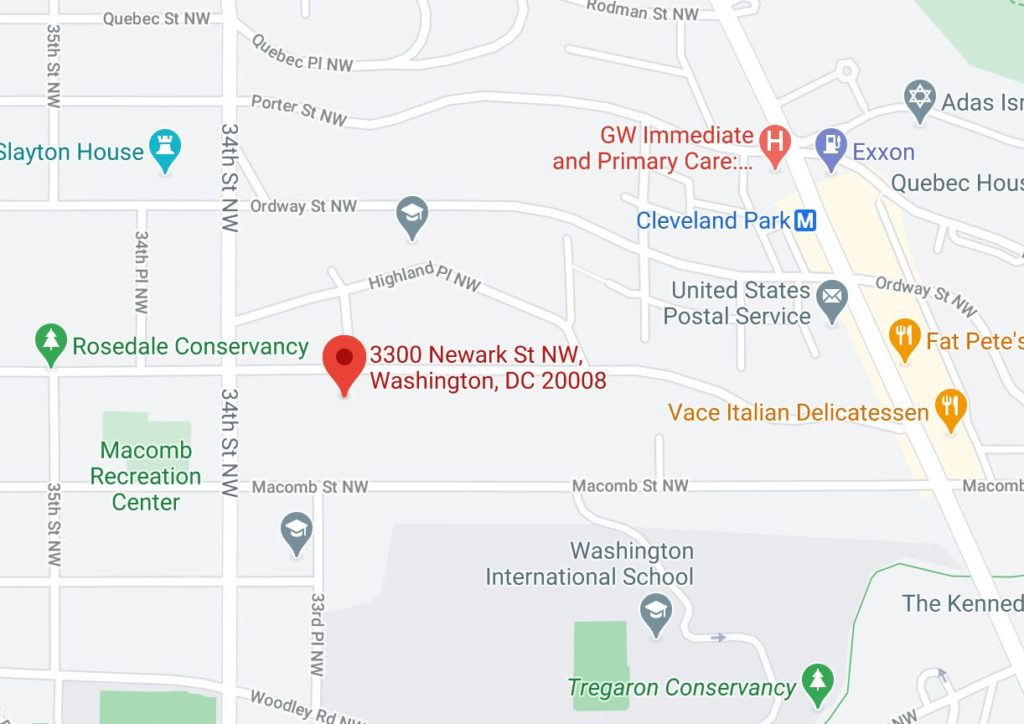 “Detectives from the Metropolitan Police Department’s Homicide Branch have announced an arrest has been made in reference to a homicide that occurred on Thursday, January 28, 2021, in the 3300 block of Newark Street, Northwest.

At approximately 7:11 am, members of the Second District responded to the listed location for the report of a domestic violence assault.

Upon arrival, members located an adult male victim, inside of a residence, suffering from severe trauma. DC Fire and EMS responded to the scene and transported the victim to a local hospital for treatment of life threatening injuries. After all lifesaving efforts failed, the victim was pronounced dead. The suspect was apprehended by responding officers.

The decedent has been identified as 54 year-old Donald Arndt, of Northwest, DC.

On Thursday, January 28, 2021, 28 year-old Christian Arndt, of Northwest, DC, was arrested and charged with First Degree Murder while Armed.”

More Stories
“Mount Rainier Neighborhood Restaurant Pennyroyal Station Launches Weekday Hours with Expanded Menu”Mayor Bowser: “When the time is right, the fencing around the White House and U.S. Capitol, just like the plywood we’ve seen on our businesses for too long, will be taken down.”