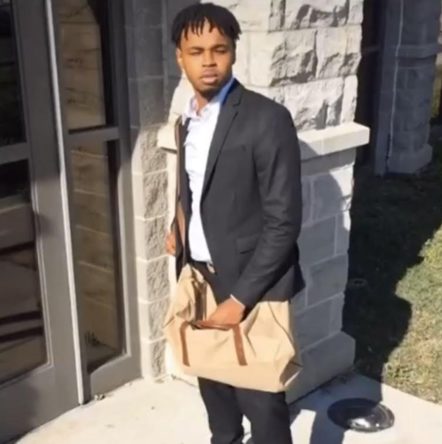 “This morning [Monday], there was a shooting inside a store at the corner of Good Hope road in Southeast. Five were shot, and Edward Wade, a 22 year old college student, was killed. A suspect has been arrested.

Edward’s mom was in the car waiting for him – they were just getting coffee and something to eat. Just two hours later, the store was re-open for business. His mom, still suffering the immense trauma caused a mere few hours earlier, when she lost her son, his body not even buried, and business is going on as usual at the place he was murdered.

My heart goes out to Christine Wade and everyone who knew her son. I hope you can share her story so more people in our city, who like me don’t live in Ward 8, are aware of her loss, and the loss of so many other mothers like her.” 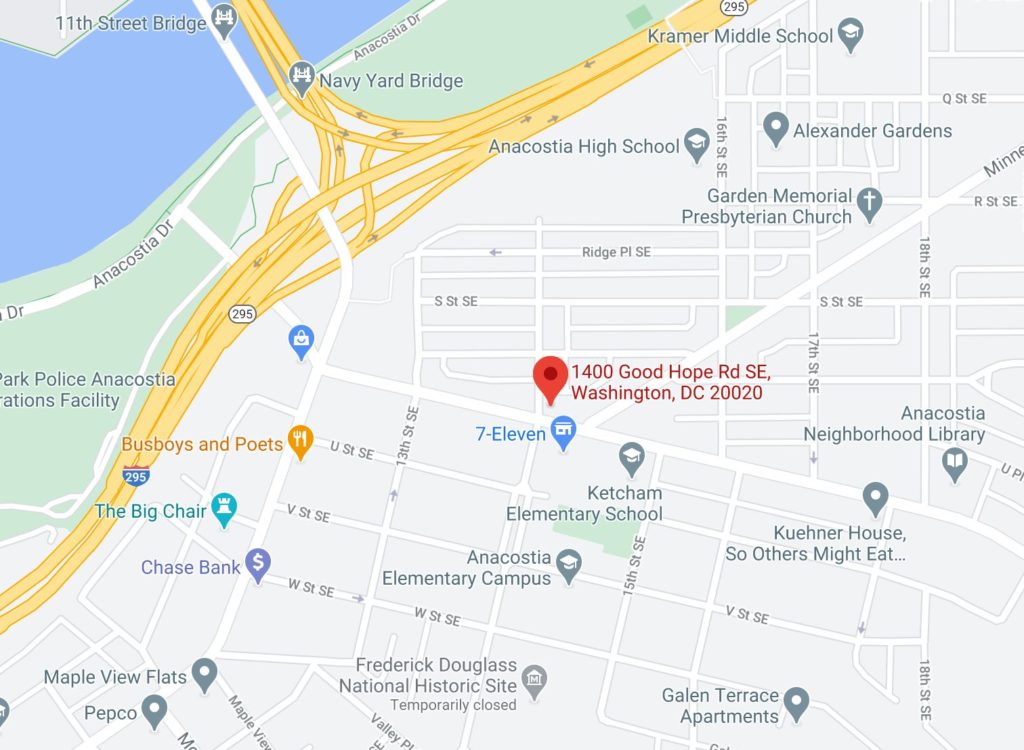 “Detectives from the Metropolitan Police Department’s Homicide Branch have announced an arrest has been made in reference to a homicide that occurred on Monday, January 25, 2021, in the 1400 block of Good Hope Road, Southeast.

At approximately 8:54 am, members of the Sixth District responded to the listed location for the report of a shooting. Upon arrival, members located three adult male victims suffering from gunshot wounds. DC Fire and EMS responded to the scene and transported the first victim to a local hospital for treatment of non-life threatening injuries. The second victim was transported to a local hospital for treatment of life-threatening injuries. After finding no signs consistent with life, the third victim remained on the scene until transported to the Office of the Chief Medical Examiner. Two additional adult male victims sought treatment at local hospitals for non-life threatening gunshot wounds.

The decedent has been identified as 22 year-old Edward Wade, of Southeast, DC.

Through the detectives’ investigation, it was determined that one of the victims that sought treatment at a local hospital was a suspect in this case.

On Monday, January 25, 2021, 21 year-old Terrance Oxner, of Manassas, VA, was arrested and charged with First Degree Murder while Armed.

The Metropolitan Police Department currently offers a reward of up to $25,000 to anyone that provides information which leads to the arrest and conviction of the person or persons responsible for any homicide committed in the District of Columbia. Anyone with information about these cases is asked to call the police at 202-727-9099. Additionally, anonymous information may be submitted to the department’s TEXT TIP LINE by sending a text message to 50411.”