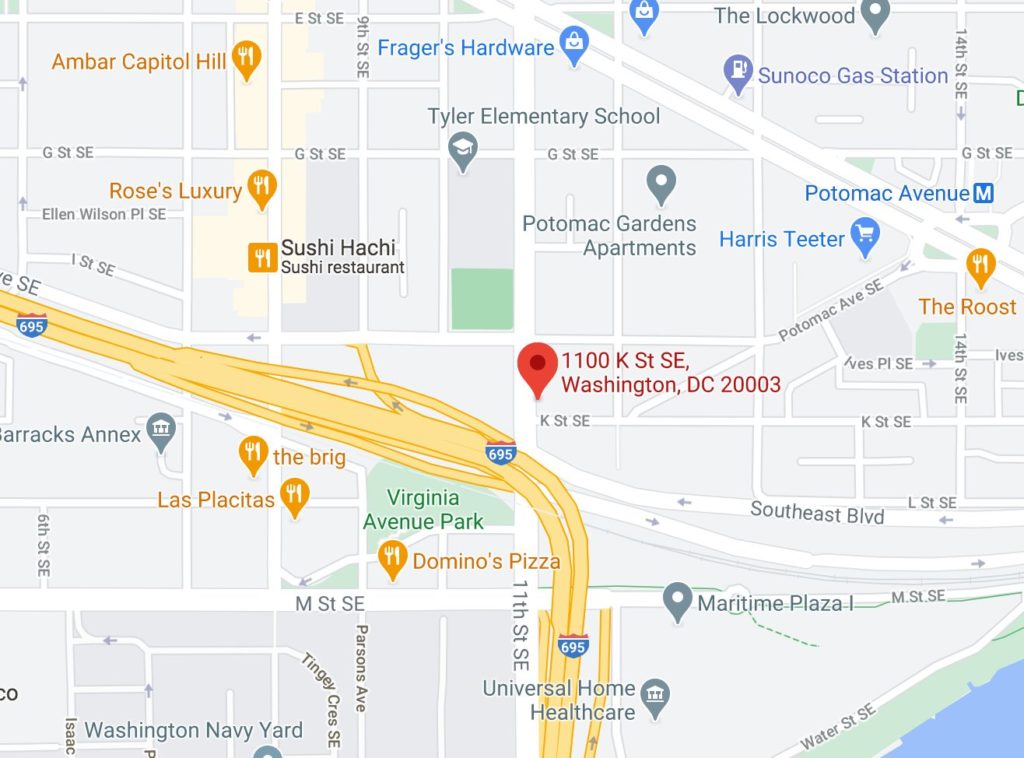 “At approximately 6:35 AM [Sunday] this morning our officers responded the 1100 block of K St. SE for calls for the sound of gunshots. On scene investigation yielded evidence that suspects operating a blue sedan fired handguns and an assault rifle at a victim who was standing in the block.

The victim fled and has not yet been identified–it is not believed anyone was injured. However, information was developed that we believe will lead to the identification of suspects and an imminent closure of the case.

The First District’s detectives’ office is investigating the above matter. Anyone who may have any information about this offense is encouraged to contact the MPD Tipline at (202) 727-9099.”

From MPD: “Detectives from the Metropolitan Police Department’s Carjacking Task Force announce an arrest has been made in reference to a series of Armed Robbery (Gun) and Armed Carjacking (Gun)…