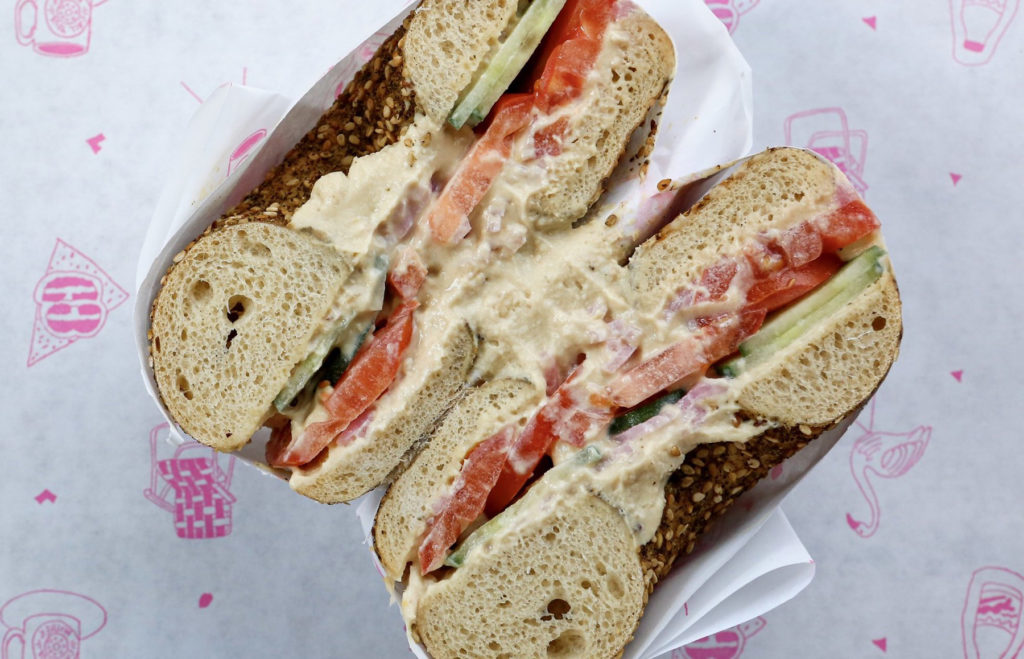 The Barrington photo by Tim Casey

“Call Your Mother launched a new menu this week, created by co-owner and chef, Daniela Moreira and pastry chef, Sharrod Mangum. The biggest highlight may be that doughnuts will be a permanent on the Call Your Mother menu at all four locations from Thursday-Sunday!

Another big highlight: Call Your Mother has a new bagel sandwich called The Barrington that features hummus from Little Sesame on a za’atar bagel with cucumbers, tomatoes, and pickled red onions.

The new menu is live and available to order ahead online at www.callyourmotherdeli.com.

· Guava cream cheese – Nothin’ but good guava and cream cheese. Chef’s suggestion: get it on a cinnamon raisin bagel

· The Grand Villa – A sweet and tropical twist on a classic: Big Spoon peanut butter, house-made raspberry-guava jam on a cinnamon raisin bagel 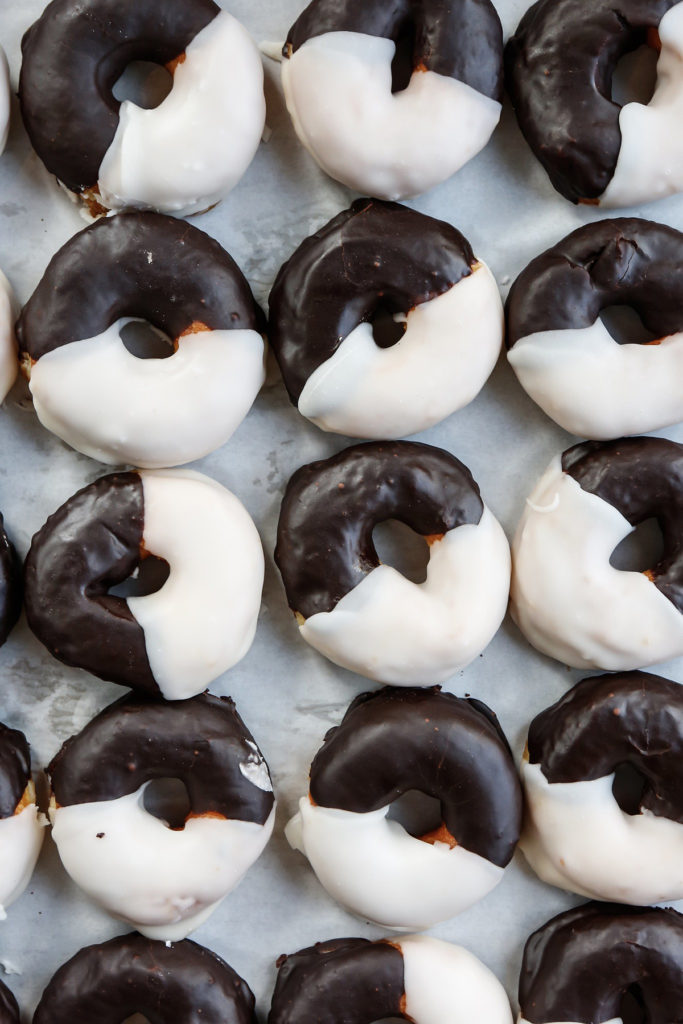