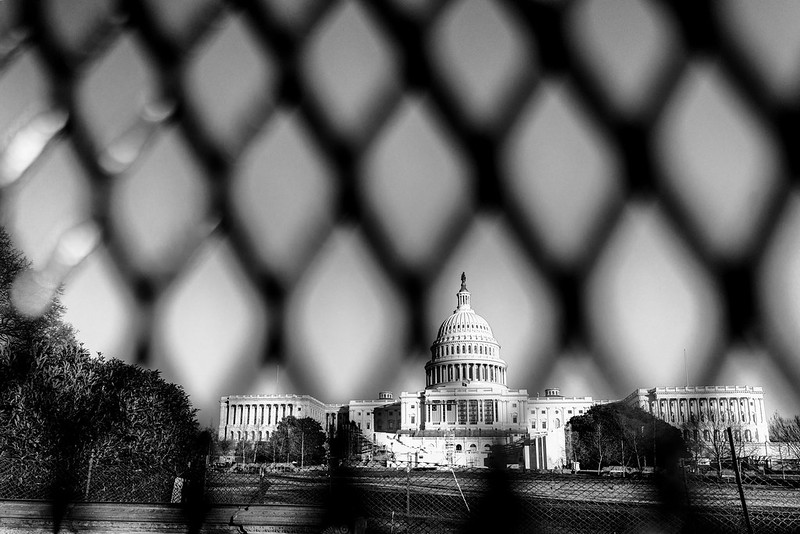 Ed. Note: Earlier this week we shared the request: “asking all DC folks who rent via VRBO/Airbnb/etc. to refrain from renting/listing their properties from January 17th-20th”.

Guests whose reservations are canceled will be refunded in full. We also will reimburse hosts, at Airbnb’s expense, the money they would have earned from these cancelled reservations. HotelTonight reservations also will be canceled.

Airbnb’s work continues to be informed by inputs from our local host community as well as Washington, D.C. officials, Metro Police and Members of Congress throughout this week. In particular, Mayor Bowser, Governor Hogan and Governor Northam have been clear that visitors should not travel to the D.C. Metro area for the Inauguration. Additionally, we are aware of reports emerging yesterday afternoon regarding armed militias and known hate groups that are attempting to travel and disrupt the Inauguration.

We are continuing our work to ensure hate group members are not part of the Airbnb community. As we’ve learned through media or law enforcement sources the names of individuals confirmed to have been responsible for the violent criminal activity at the United States Capitol on January 6, we’ve investigated whether the named individuals have an account on Airbnb. Through this work, we have identified numerous individuals who are either associated with known hate groups or otherwise involved in the criminal activity at the Capitol Building, and they have been banned from Airbnb’s platform.”