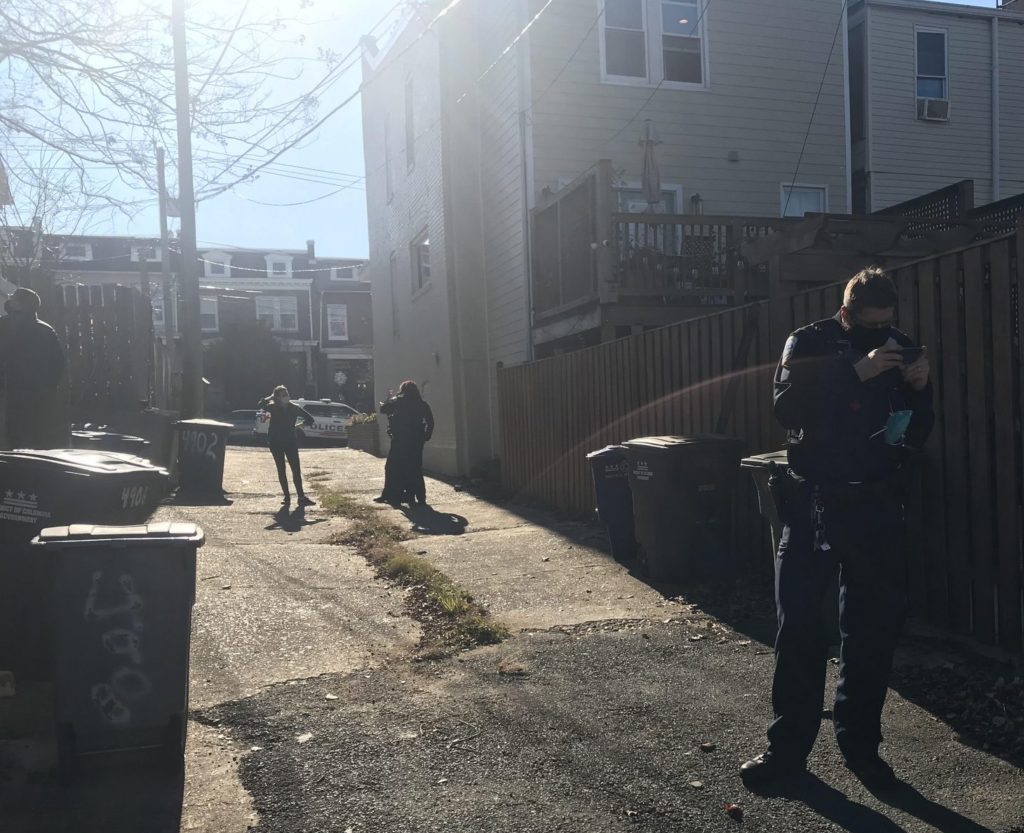 “There were gunshots this morning in the alleyway near 9th and Emerson Streets NW at around 11:30am. The shots were fired from a gray SUV that was moving through the alleyway. It was three shots fired in rapid succession, and my guess is that they came from an automatic rifle. MPD is on the scene now. Apparently, they were firing the gun into the air from the sunroof.” 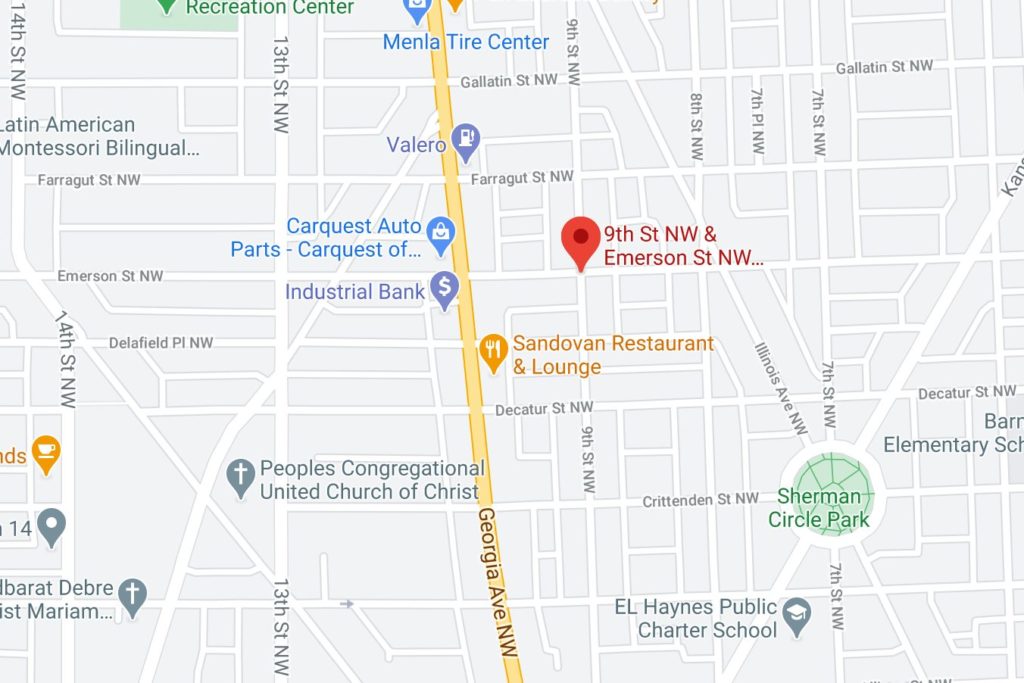