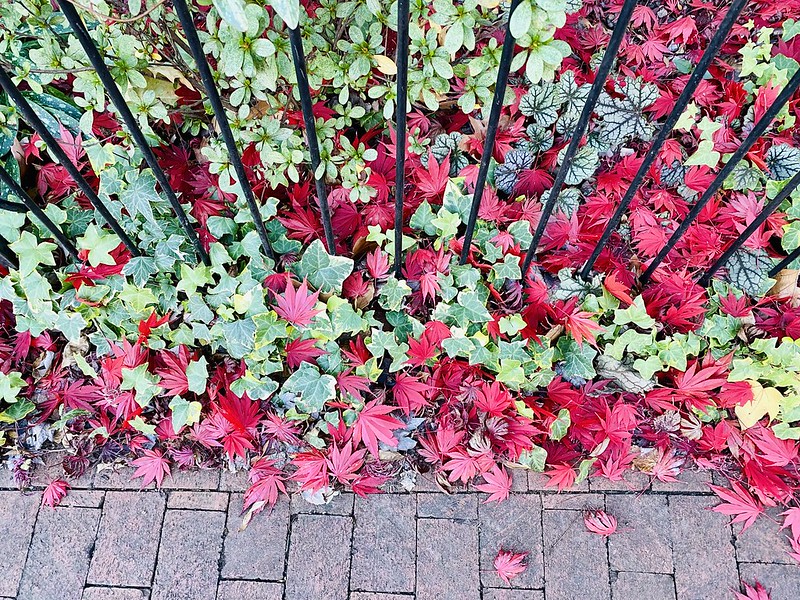 Back when I used to drive to work every day and the world was normal, I often saw a veteran named James at the intersection of 11th and Mass NW on the eastbound side of the street on Mass Avenue (the south side) right beside the park right before 11th. I actually hadn’t seen him in the few months leading up to the stay-at-home orders in the spring, and started to worry about him then, but as I’ve gone past there on my way to work since then and never seen him since, I’ve gotten a bit more worried about him.

Does anybody know what happened to James? He was an older gentleman, 55+, with white hair and a long white beard. I used to bring him breakfast sandwiches and coffee in the mornings. I just want to know if he’s okay. I always hoped he got into one of the housing programs he told me he was looking into, but after I saw that Alice Carter died a few blocks from there, I wondered if the same thing might have happened to James.”