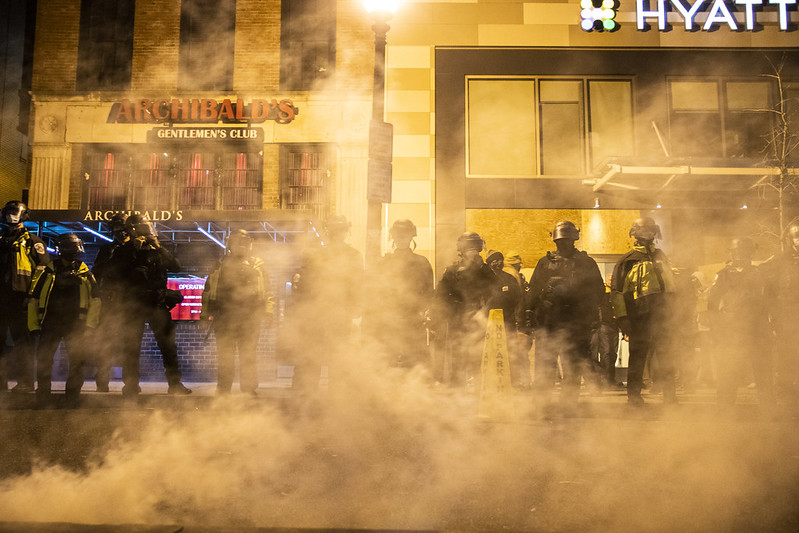 “Detectives from the Metropolitan Police Department’s Second District announce an arrest has been made in reference to an Assault with a Dangerous Weapon (Knife) offense that occurred on Saturday, December 12, 2020, in the 500 block of 11th Street, Northwest.

At approximately 9:00 pm, the suspect and victims were engaged in an argument at the listed location. The argument escalated and became a physical altercation. The suspect then brandished a knife and stabbed four victims. The suspect was apprehended by responding officers. The victims were transported to an area hospital for treatment of non-life threatening injuries.

On Saturday, December 12, 2020, 29 year-old Phillip Johnson, of Northeast, DC, was arrested and charged with Assault with a Dangerous Weapon (Knife).

“Thousands of maskless rallygoers who refuse to accept the results of the election turned downtown Washington into a falsehood-filled spectacle Saturday, two days before the electoral college will make the president’s loss official…

But at night, the scene became violent. At least four people were stabbed near Harry’s Bar at 11th and F streets NW, a gathering point for the Proud Boys, a male-chauvinist organization with ties to white nationalism.”

The victims were hospitalized and suffered possibly life-threatening injuries, D.C. fire spokesman Doug Buchanan said. It was not immediately clear with which groups the attackers or the injured might have been affiliated.” 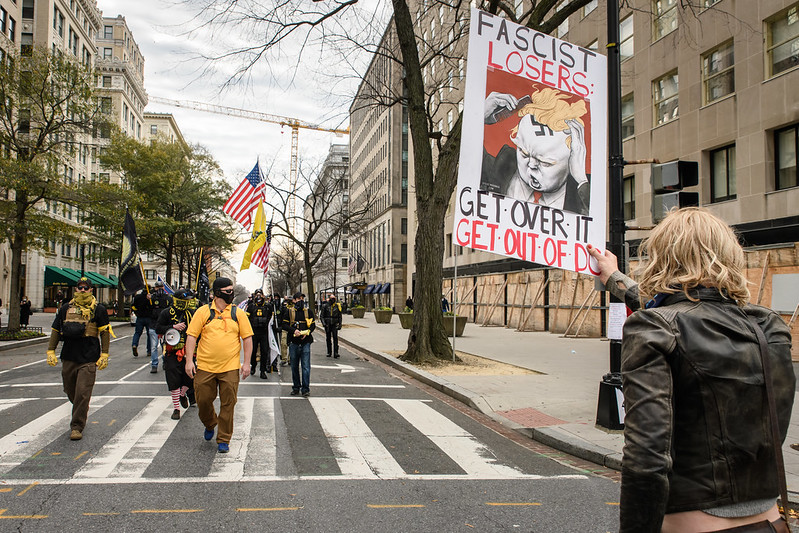 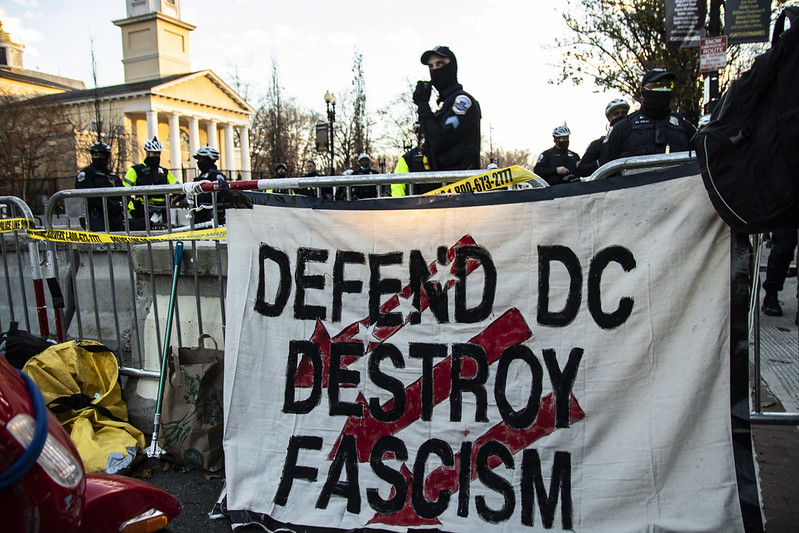 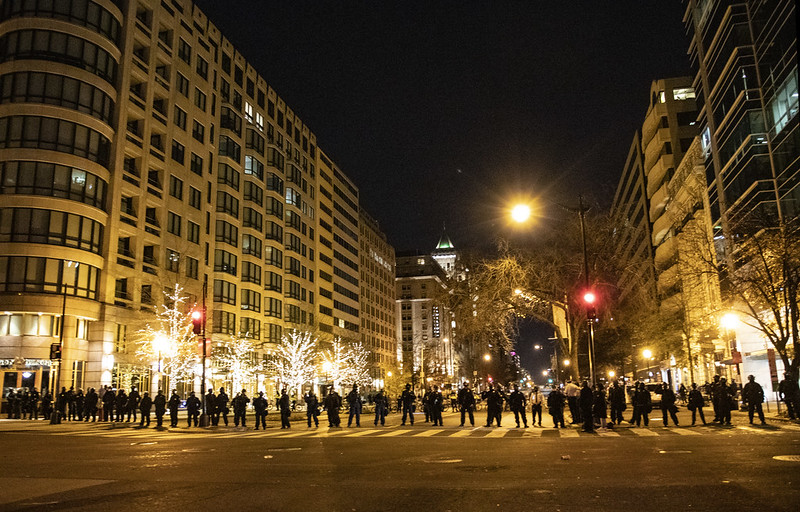