Email signup
Search
Capitol Hill, What the Helen of Troy is This 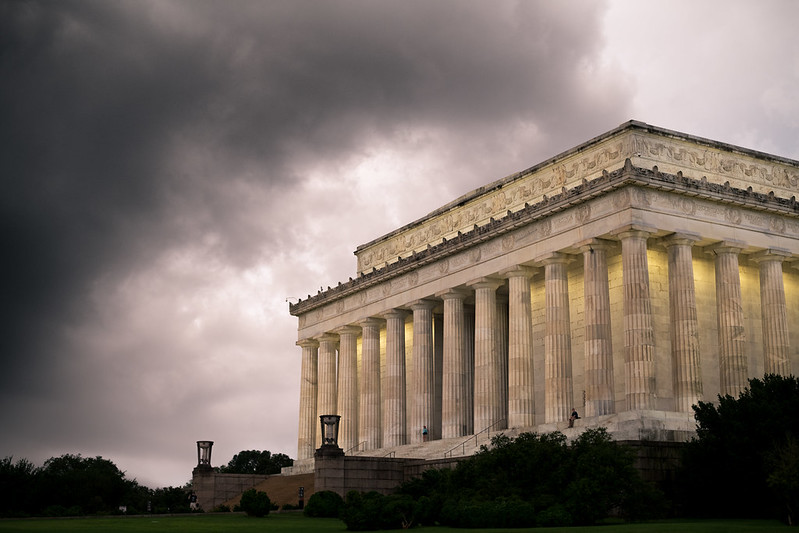 Confirmed by many, many others from all parts of Capitol Hill and beyond.

After much speculation readers reported: “Fire trucks responding at Walter/C/13th SE. Unclear what it was but that’s the epicenter. They’re looking around for the cause. Air still smoky.”

“I am just south of Lincoln Park and it was loud. Don’t think it was power related. Rumor is some kids got more than they bargained for but don’t know if it will be fully solved”

“Yes – apparently security cam footage shows kids lighting fireworks or a small explosive of some kind. Just crazy given how powerful it was.”

*Should troops be deployed to our streets again, we will add flash bangs to the list of options.

More Stories
Another Shooting at 2nd and W Street, NW Last Night “A juvenile male has been transported to an area hospital with a gunshot wound to the face”December 10 Coronavirus Data Posted: 24,357