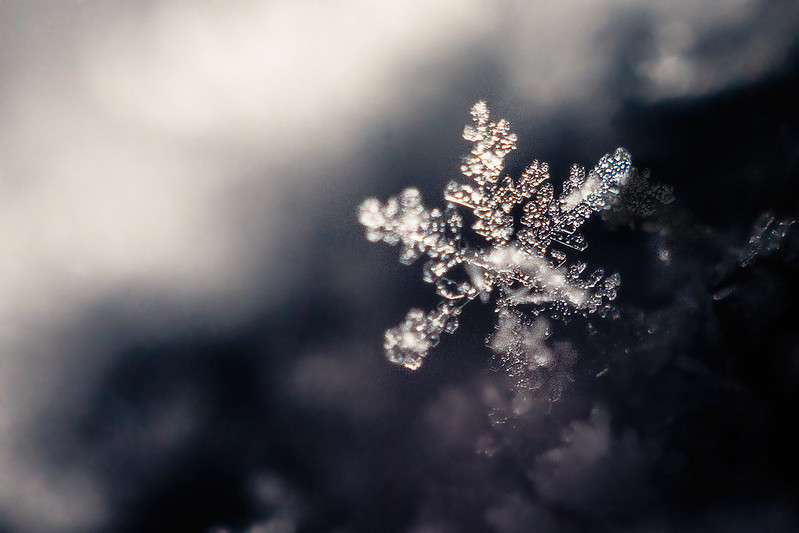 “Mayor Muriel Bowser announced she will deploy the District Snow Team this evening ahead of the season’s first potential snow storm.

Starting this evening, December 15, at 7:00 p.m., tanker trucks will begin pre-treating the National Highway System with a brine/beet juice mixture, which reduces the ability of ice to bond to the pavement. These roadways include I-295, I-395 and major streets such as Georgia Avenue, NW; Pennsylvania Avenue, SE and NW; South Dakota Avenue, NE; Martin Luther King Jr. Avenue and Alabama Avenue, SE; and M Street, SW.

Based on the National Weather Service forecast, the District is expected to be on the rain/snow line, and precipitation could alternate between rain and snow, with a possible accumulation of 1-3 inches of snow.

Residents and commuters are encouraged to register for important weather alerts from the District by signing up for AlertDC at alertdc.dc.gov. The District Snow Team also encourages residents and commercial property owners to apply abrasives such as rock salt, deicer, or non-clumping kitty litter to the sidewalks around their properties to reduce the possibility of icing and to prevent slips and falls. The Snow Team uses pet friendly deicer on District pedestrian bridges.

Streateries and parklets are not to be used during inclement weather and/or when the outdoor temperature reaches 32-degrees Fahrenheit or lower. Streatery owners must clear snow/ice from the sidewalks and outdoor dining spaces within 8 daylight hours after the end of a storm.

If you see someone outside in need of shelter or a welfare check, during freezing temperatures, call the Shelter Hotline at (202) 399-7093 or dial 311. If there is an immediate risk to safety call 911. Transportation to shelter is available 24 hours a day, 7 days a week.”