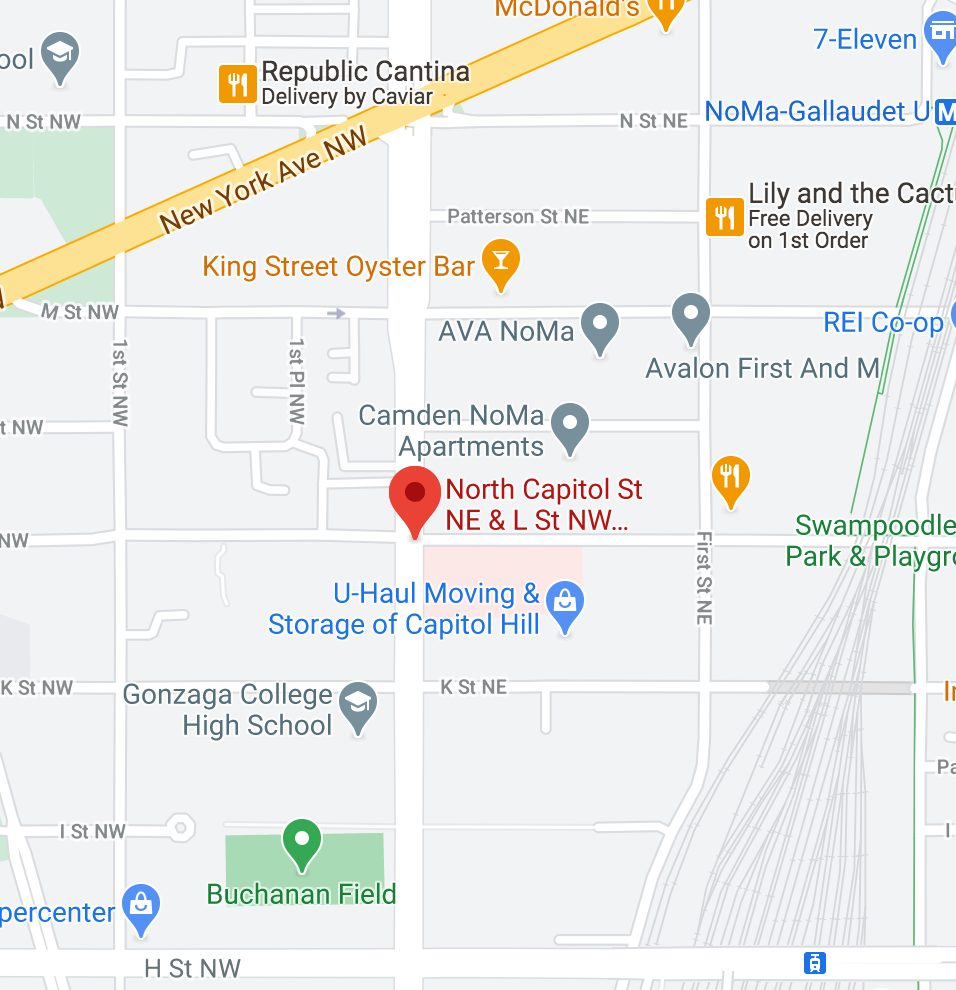 “This afternoon at about 2:50 PM, 1D patrol officers heard gunshots near North Capitol St and L St NW. A 911 caller reported seeing a silver car shooting at someone on L St. A passing motorist’s vehicle was also struck by gunfire on North Capitol St. Fortunately, no one was injured.

Our quickly responding officers located the suspect vehicle and attempted to conduct a traffic stop. One occupant fled the vehicle on foot and was stopped by officers; the vehicle fled the area. Upon stopping the suspect, the officers found a gun on him. Based on our detectives investigation, the suspect was arrested for ADW-Gun.

While an arrest has been made in this case, our detectives will continue to investigate to identify any other suspects and ensure a good case is presented to the US Attorney’s Office for prosecution. If anyone has relevant information, please call 202-727-9099 or anonymously text 50-411.”

“Approximately 11:40 am, an officer heard a Sound of a Gunshot in the 5400 block of 5th Street, NW. A canvass in the block produced one shell casing and damage to the windshield of a vehicle parked in the block.