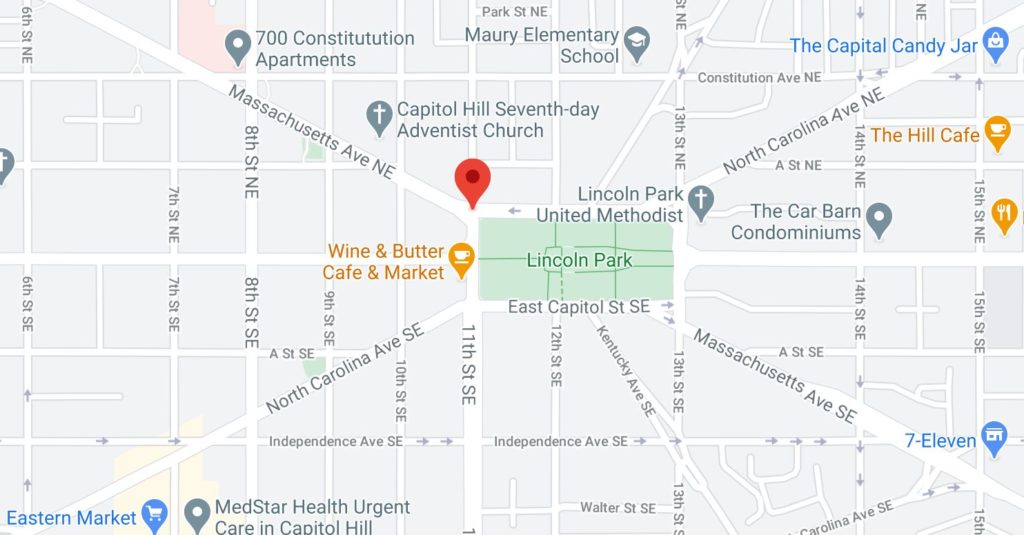 “Yesterday afternoon, at approximately 3:47 pm First District officers responded to the 100 block of 11th Street NE for the report of a robbery. Officers located the victim who reported that 4-6 juvenile males wearing dark clothing approached him. The victim was then struck in the face and his wallet was taken. The victim was treated on scene by DCFEMS. The suspects were last seen fleeing westbound through the alley. Officers and Detectives, with further investigation, were able to identify and arrest one juvenile in connection with the robbery.

The investigation is still open and First District detectives are actively investigating this incident. If any member of the public has information or video of the incident, please contact the First District Detectives Office at (202) 299-2025, or the Metropolitan Police Department’s Command Information Center at (202) 727-9099.

Additionally, while investigating the robbery offense, Officers identified and arrest an additional four juveniles for Unauthorized Use of a Vehicle, for driving a vehicle which was stolen during a carjacking in Arlington, VA.

All five juvenile arrestees have been referred to the Office of Attorney General for prosecution. “