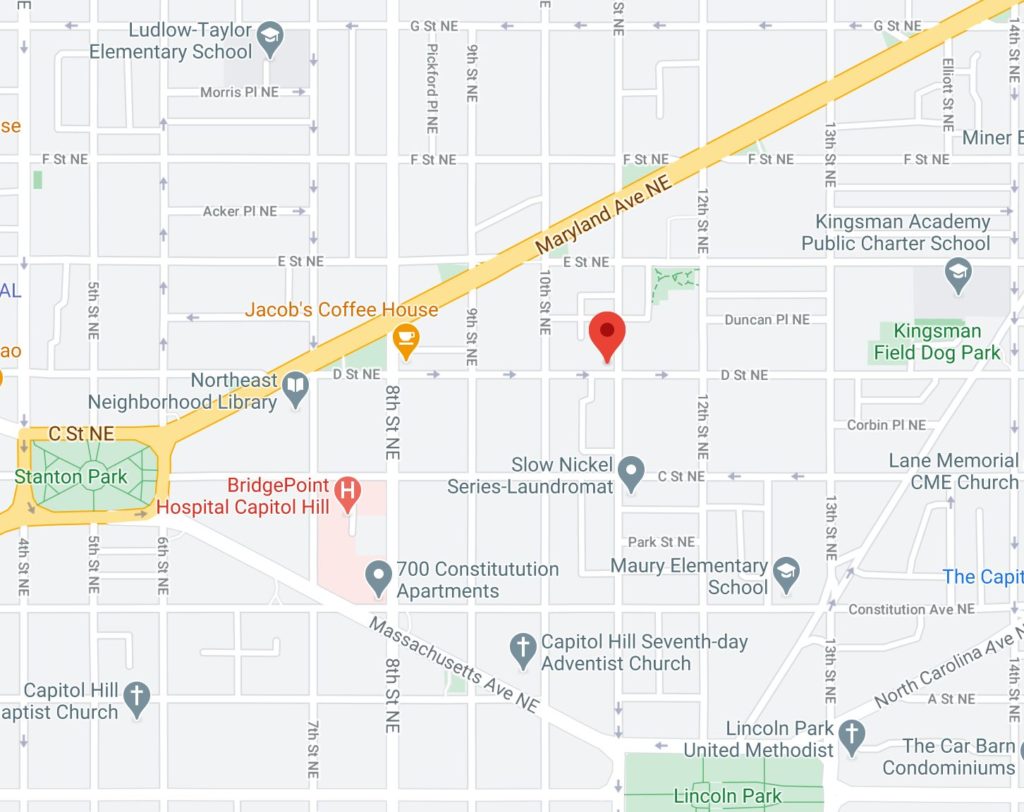 “On November 9th, 2020, at approximately 1955 hours, there was a robbery that occurred in the 200 block of 10th Street NE. The Complainant reported that several unknown black male suspects exited a white in color SUV and approached her while she was walking in the block. At which point, the suspects demanded her property, struck her several times in the face, and ultimately took her purse and U.S. Government issued iPhone. The suspects then fled in the same white SUV suspect vehicle.

The Complainant started yelling for help and the suspects fled back into the Honda CRV, and were last seen fleeing southbound in the block. The suspects were unable to obtain any of the Complainant’s property.

The vehicle utilized by the suspects during the above referenced incidents had been taken on November 8th 2020, during another robbery force and violence that had occurred in the 1500 block of A Street SE. MPD units spotted the suspects’ vehicle shortly after these offenses occurred and two juveniles were arrested.

Anyone with additional information about any of these incident is asked to please contact the First District Detectives Office on (202) 299-2025, or the MPD’s Command Information Center at (202) 727-9099. Stay safe.”

Ed. Note Two: Regarding those who asked about the helicopter last night near the National Cathedral, Alan Henney tweeted:

“MANHUNT w/ ARREST FOR ROBBERY— Police have 1 robbery suspect so far in custody at 36th St and Calvert St NW-DC in Glover Park. He is suspected of being involved in a series of street robberies the past couple of hours in NW DC.”

More Stories
About that Cannon Fire You’re About to Hear at 11amNovember 10 Coronavirus Data Posted: 18,379