Support PoP!
Search
16th St Heights, Petworth, What the Helen of Troy is This 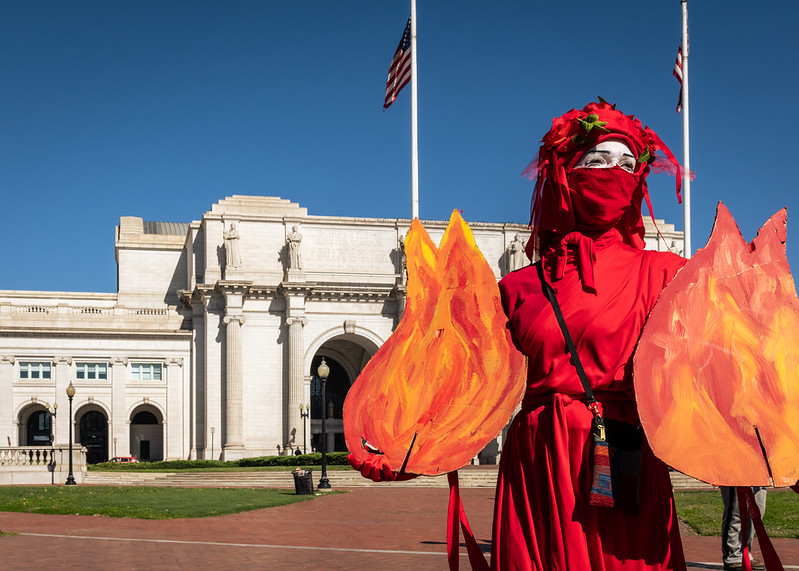 Lawren and many others reported around 10 and 11pm last night: “huge boom in north petworth a few minutes ago. Sounded like a cannon.”

“I heard it too just after 10pm, sounded like the mysterious Petworth boom again….”

Booms were also reportedly heard from Takoma, Silver Spring and even Hyattsville.

About a week ago another reader reported: “I live in 16th Street Heights and I’m wondering if anyone else regularly hears a singular loud boom go off in the evening. I feel like it started in the summer around the time of the nightly protest fireworks, but while the neighborhood fireworks have pretty much stopped, this single loud boom continues.”