“On November 8, 2020 at approximately 9:03 PM , Fourth District officers responded to sounds of gunshots in the 5400 block of Georgia Ave NW. Three adult victims were located suffering from gunshot wounds. This case is being investigated by Violent Crime Branch. Anyone with information related to this is urged to call MPD at 202-727-9099 or to text anonymously to 50411″

“On 11/8/20 at approximately 8:30 PM, First District officers responded to the intersection of 1St Street SW & P Street SW for a report of a shooting. On the scene, officers located an adult female victim with a gunshot wound to her leg.

The victim was transported to a local hospital for further treatment. Fortunately, the victim’s injuries do not appear to be life-threatening. The suspect(s) in the shooting used a dark-colored Nissan Altima that fled the area southbound.

First District detectives are actively investigating this incident. Should any member of the public have information or video regarding the shooting, please contact the First District Detectives office at (202) 299-2025, or the Metropolitan Police Department’s Command Information Center at (202) 727-9099.

In regards to this shooting, the vehicle the suspects utilized was recovered along I295 along with 3 weapons that were found inside of the vehicle. As reflected below this incident is still being investigated and anyone with information is asked to please contact the First District Detectives Office on (202) 299-2025, or the MPD’s Command Information Center at (202) 727-9099. Stay safe.” 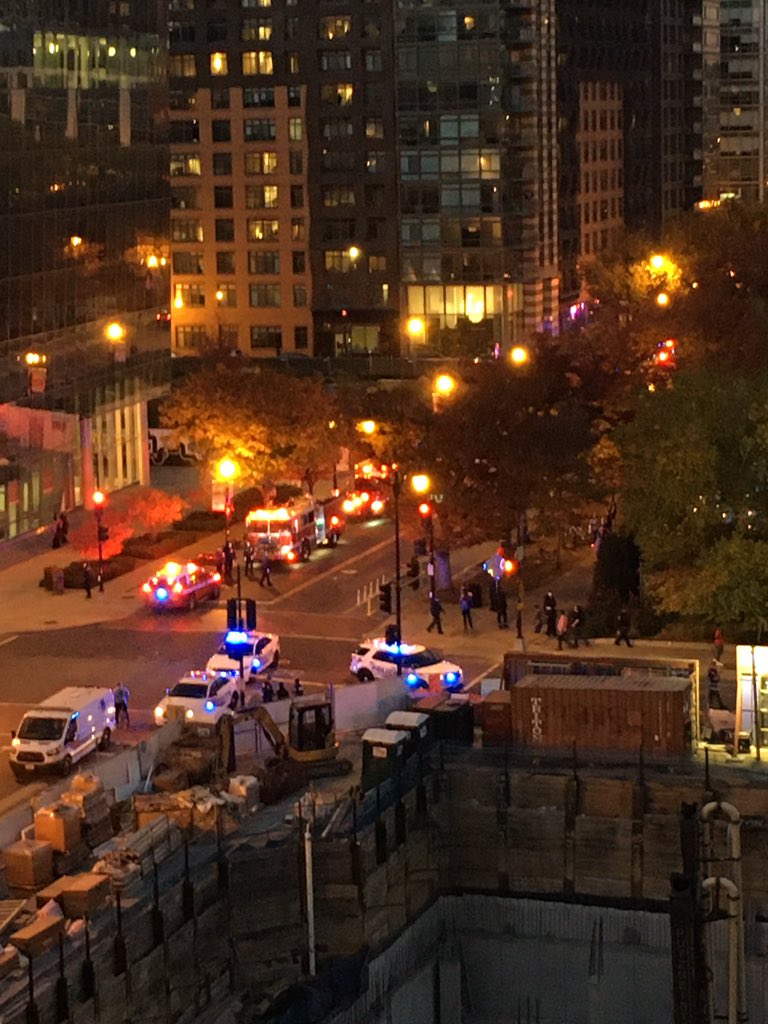 “I heard two shots. Was right at like 5pm”

“I was there. From what I could gather, shots happened at the intersection right by the entrance, people flooded into wundergarten to get out of the street, people inside thought the shooter was coming in, so whole place panicked and started running”

Regarding 14th and V Street, NW:

“6 shots heard them too”

“We heard it too. From talking to some people outside it seems that it was coming from 13th and V. There were also two MPD vehicles there as well.”

2 shootings and 1 robbery in my single member district today. Repeating message below. I will be working w/ @DCPoliceDept @ChiefNewsham to make sure the crimes are investigated. I’ll work with DOJ to make sure that the violent crimes are prosecuted. @PoPville @theHillisHome https://t.co/oH3Iz11lHE pic.twitter.com/T2syqxyR5g