Get our email!
Search
Crime, fire 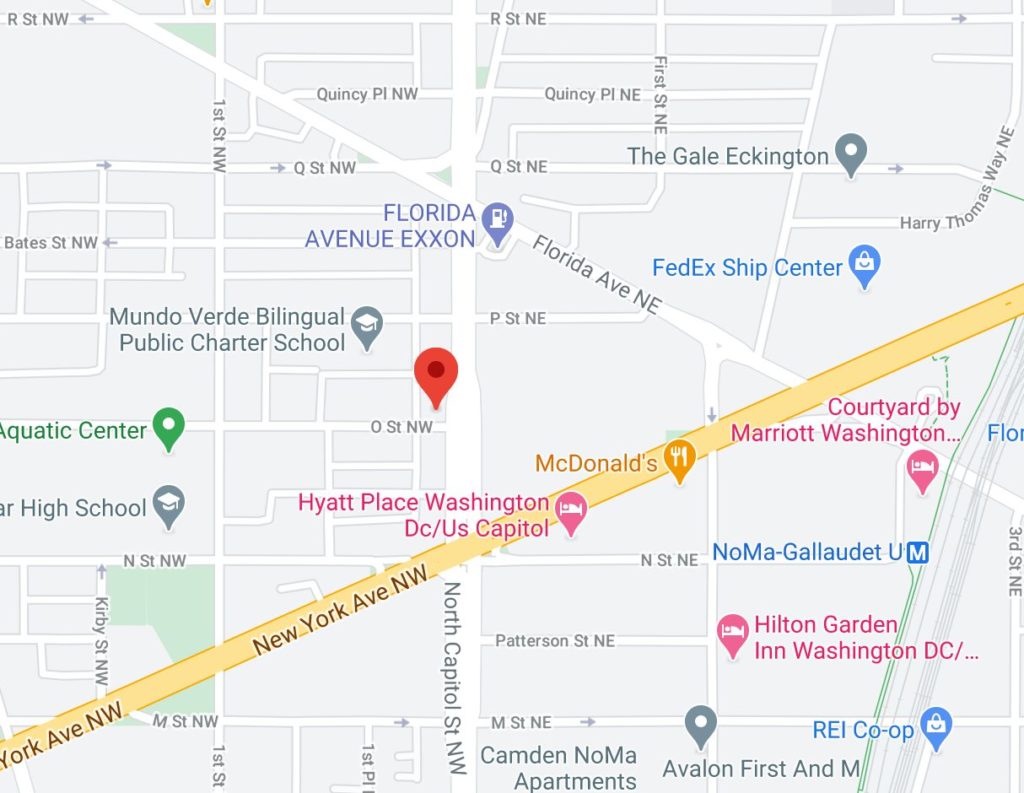 “Detectives from the Metropolitan Police Department’s Homicide Branch are investigating a homicide that occurred on Thursday, November 19, 2020, in the 1400 block of North Capitol Street, Northwest.

At approximately 3:41 pm, members of the Third District responded to the listed location for the report of a shooting. Upon arrival, members located an adult male suffering from a gunshot wound. DC Fire and Emergency Medical Services responded to the scene and transported the victim to a local hospital where after all life-saving efforts failed, the victim was pronounced dead.

The decedent has been identified as 59 year-old Marcella Johnson, of Southeast, DC. 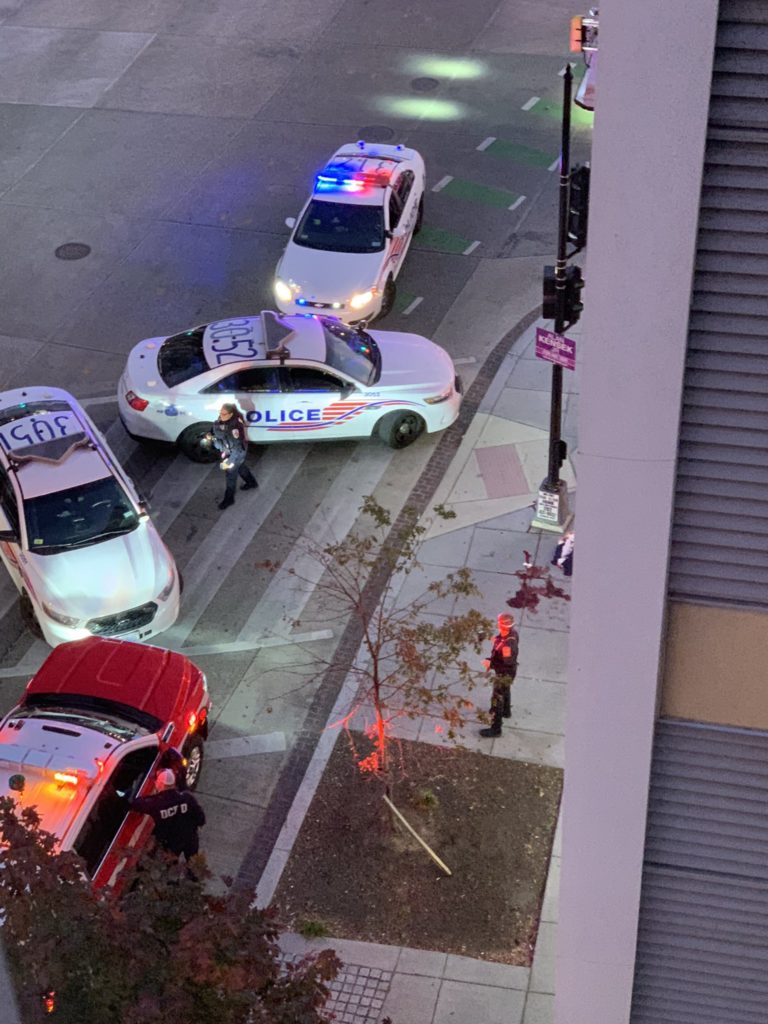 “Something happening at corners of 13 and Florida and 14 and Florida. Several cops, firetruck, EMS”

“The Third District is currently investigating a stabbing in the 1300 block of Florida Ave NW. Two (2) adult males have been stabbed in the upper body and have been transported to an area hospital for treatment. A suspect has been arrested on the scene.

“We just heard four or five gunshots and there is a squad of police cars on the corner of fourth and New York.”

“there’s now crime scene tape up around the meridian mt vernon, lots of cops + K9 also on the scene”

“Last night, around 11 PM, patrol officers responded to the area of 16th St SE and Independence Ave SE for the sounds of gunshots. Upon their arrival in the area, they saw a man actually walking in the roadway carrying a handgun. The man tossed the gun away and was quickly placed under arrest without any injuries. The gun was safely recovered. No property damage or injuries were sustained as a result of this gunfire. The man with a gun was arrested for Carrying a Pistol Without a License, Unlawful Discharge of a Firearm, and being a Felon in Possession of a Firearm. Thankfully, no one was injured in this dangerous incident and, due to our patrol officers quick response, the armed felon was safely arrested and will be referred to the United States Attorney’s Office for prosecution.” 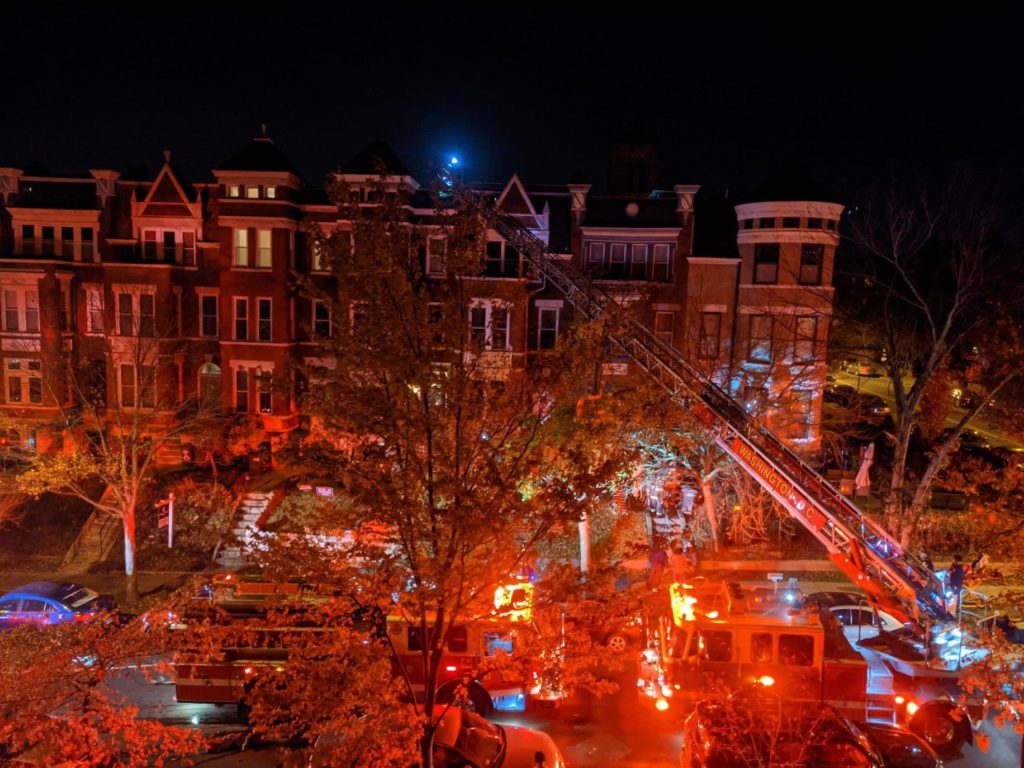 Around 1am lucy rockz reported “Roof fire on 13th and Girard. No injuries but a lot of commotion!”