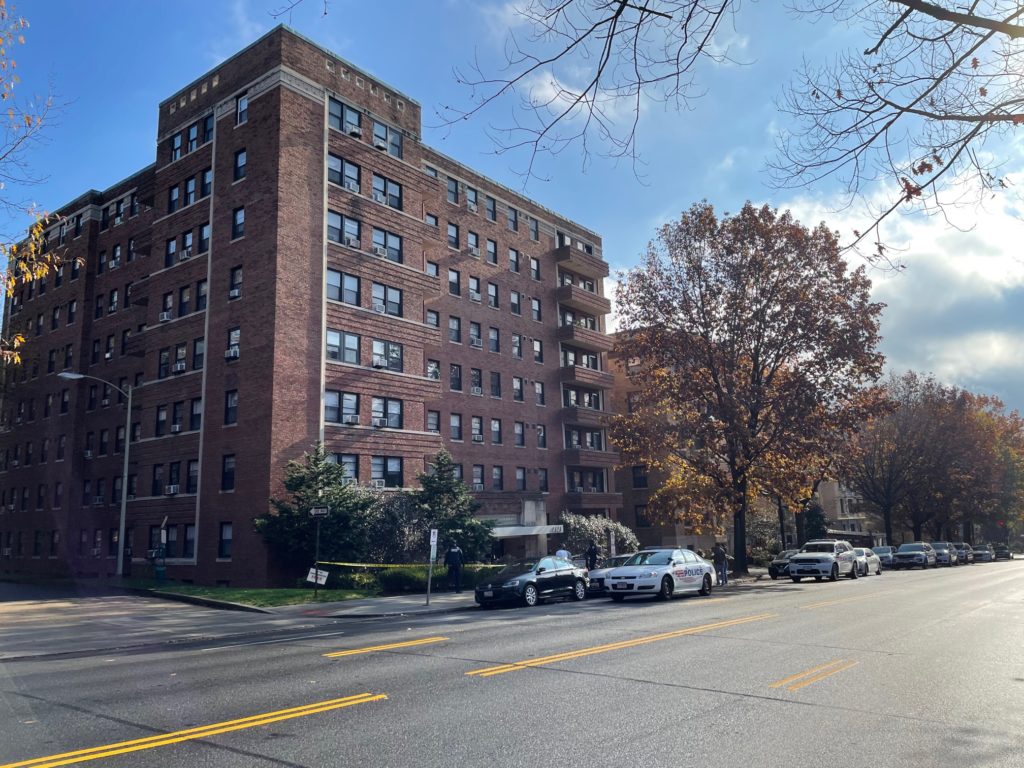 Alan Henney reported: “DOUBLE SHOOTING w/1 DEAD— 2900 blk Connecticut Ave NW-DC in Woodley Park (~9:30 a.m.). Man with good vitals, said he had been struck in the face with a gunshot. Taken to hospital with good vitals. 2nd patient reported to be dead at scene. No lookout.”

Developing. Updates as more is known/released. 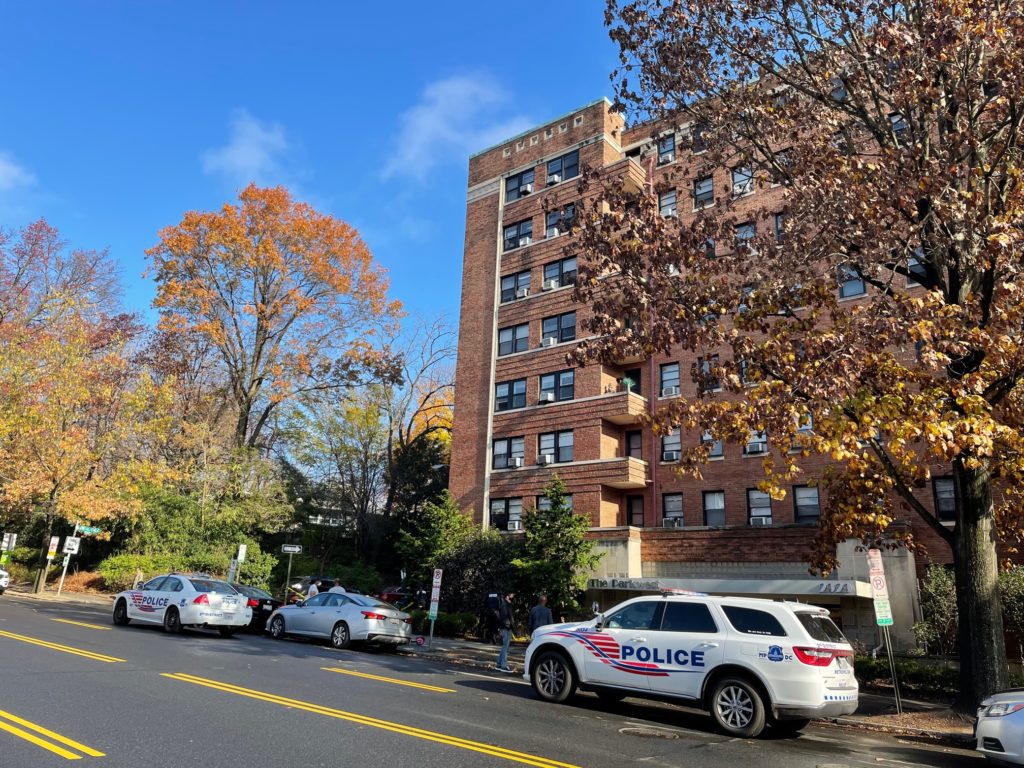