Get our email!
Search
parks 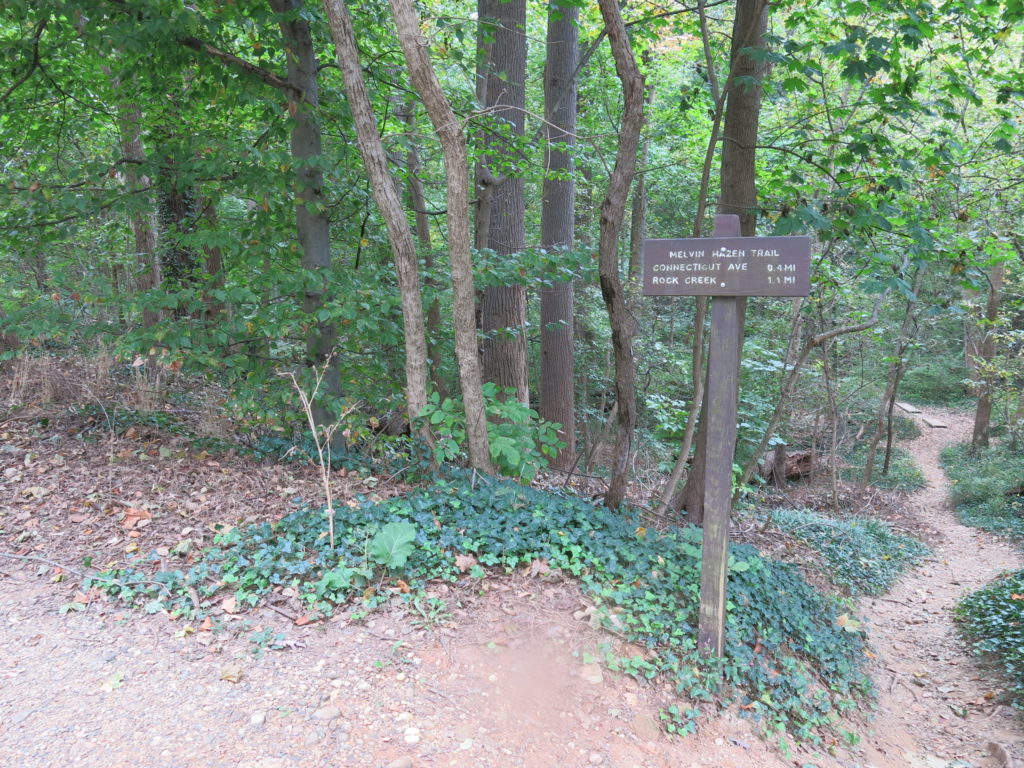 “Since 2013, when the National Park Service began reducing the deer population in Rock Creek Park, the park’s tree seedling density has more than doubled. To continue to protect and restore native plants and promote healthy and diverse forests, Rock Creek Park will conduct deer management operations between Nov. 16, 2020, and March 31, 2021.

During this period, the NPS plans to reduce deer populations in Rock Creek Park and, for the first time, will include other areas under Rock Creek Park’s management. These areas could include Melvin Hazen Park, Soapstone Valley Park, Pinehurst Parkway, Glover Archbold Park, Battery Kemble Park and Fort Totten Park, among others.

Extensive safety measures will be in place to protect park visitors and neighbors during operations. Biologists, who are also highly trained firearms experts from the U.S. Department of Agriculture, will be working under the direction of NPS natural resource management specialists and in coordination with U.S. Park Police and local law enforcement to conduct reduction actions at night when the park is normally closed.

NPS staff will be posted during temporary night-time road and trail closures for visitor and employee safety during reduction activities. Commuters, including cyclists, are advised to plan alternate routes.

Over the past 20 years, an overabundant white-tailed deer population has damaged Rock Creek Park. Prompted by a marked decline in forest regeneration, the NPS initiated a public process to create a plan, finalized in 2012, which calls for reducing the deer population to a level that will support long-term protection and restoration of native plants and promote a healthy and diverse forest. Learn more about the park’s Environmental Impact Statement and Management Plan: https://parkplanning.nps.gov/projectHome.cfm

Research has shown that vegetation damage occurs when deer populations exceed 20 per square mile. Without continued management, deer populations would quickly rebound and again eat tree seedlings and other young plants. The NPS continues to monitor how well plants are growing with fewer deer, and the findings will help inform ongoing deer management actions.

The most recent 2019-2020 deer reduction work in Rock Creek Park produced 1,320 lbs of venison, which the NPS donated to DC Central Kitchen, providing hundreds of meals to District families in need. The NPS plans to continue donating venison from deer reduction operations.

For further information including a list of sites managed by Rock Creek Park, RockCreekDeer.”