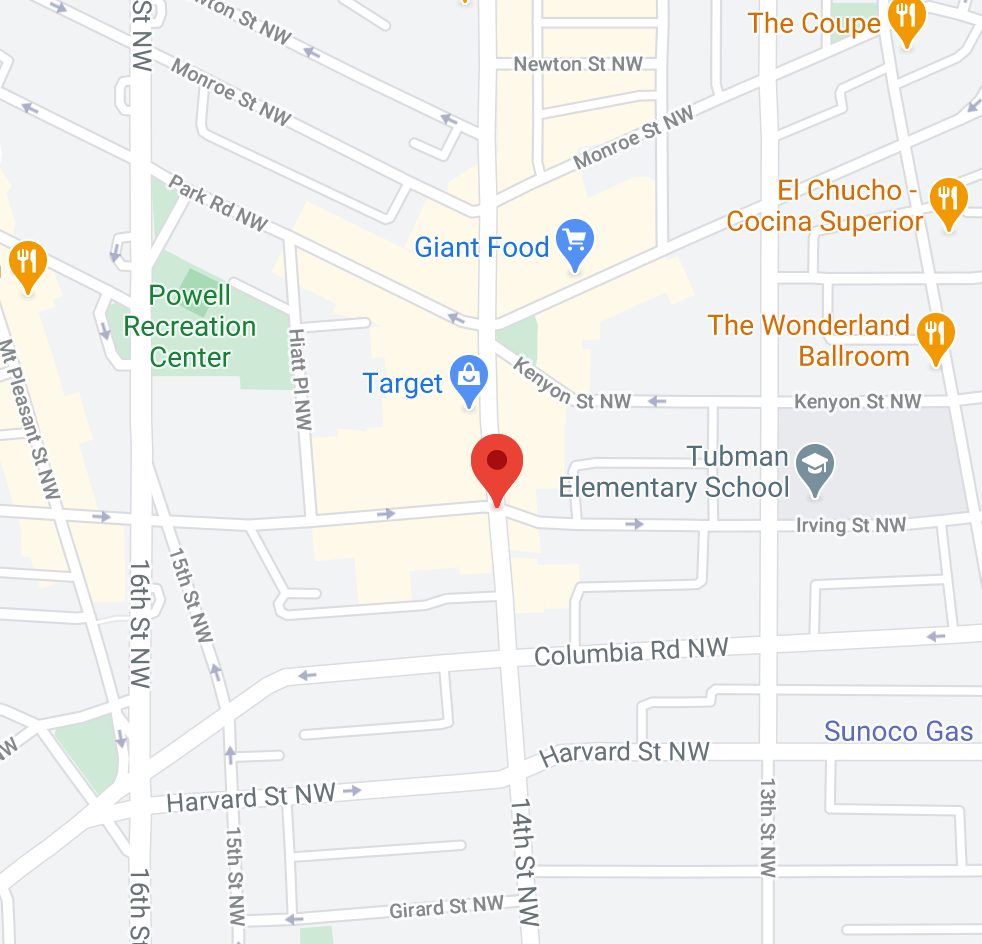 The first reports started coming in around 8:24pm (Wednesday night):

around 9:47pm there were reports of another incident nearby:

“Definitely was more shots than the last shooting only an hour-ish ago.”

More Stories
Multiple Reports of Power Outages/Brown Outs Last Night: “I was on my front porch and the entire skyline over near Catholic U/Ft Totten turned green multiple times”Saint Vincent Wine: “place your online orders for PICK-UP in the store between 12 noon and 8pm daily”