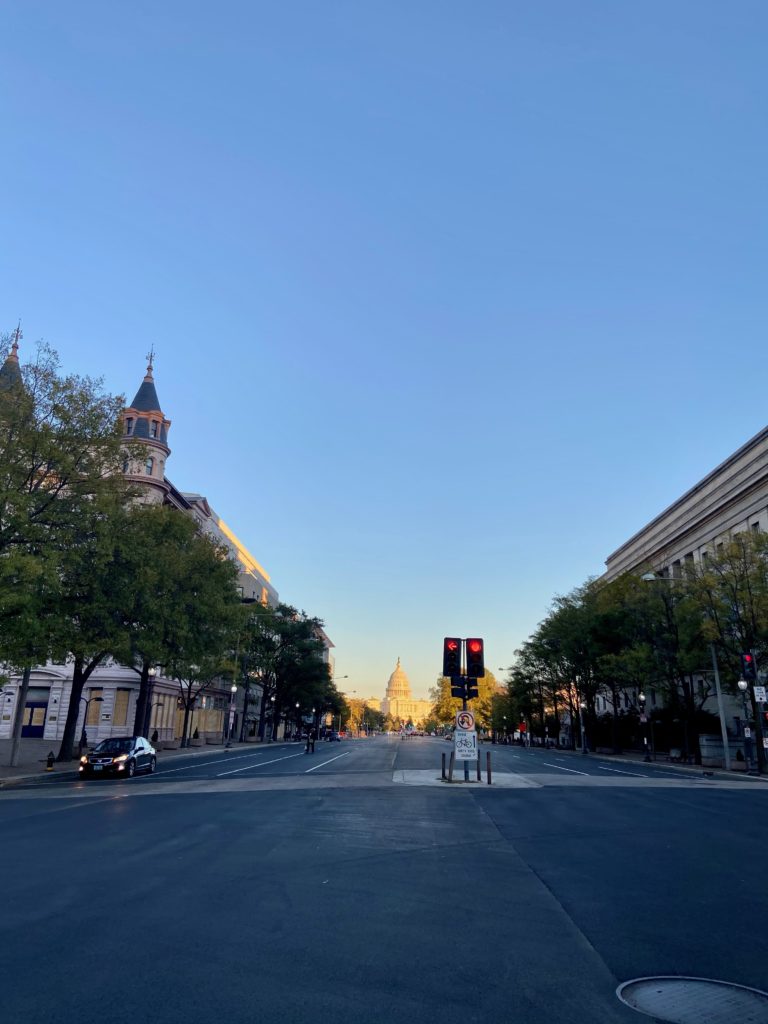 Biked from the Hill to Penn Quarter on Tuesday night about 11pm and thought it was odd I couldn’t see the bike lanes in the dark.

And then walked along Penn by the Navy Memorial and the Archives (Penn and 7th NW) yesterday and realized both the lane markings and protective poles are gone between the Capitol and the White House.

Why are they gone?” 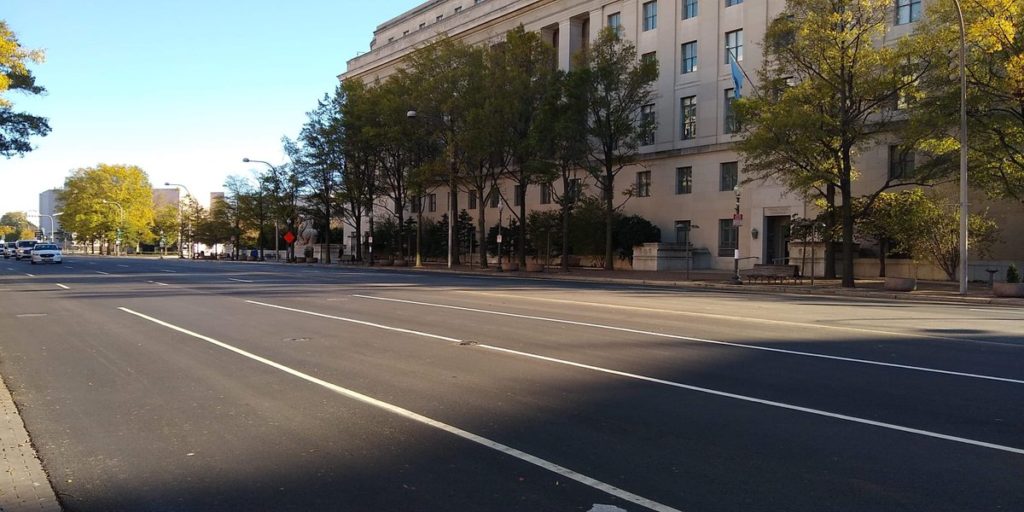 “The cycle track on pennsylvania avenue had been removed, apparently within the last few days. Anyone know the story?”

Read more →
More Stories
“Would anyone know what, if anything, can be done or said about this? Or am I just being a Karen?”Today’s Rental was chosen because it is unique indeed