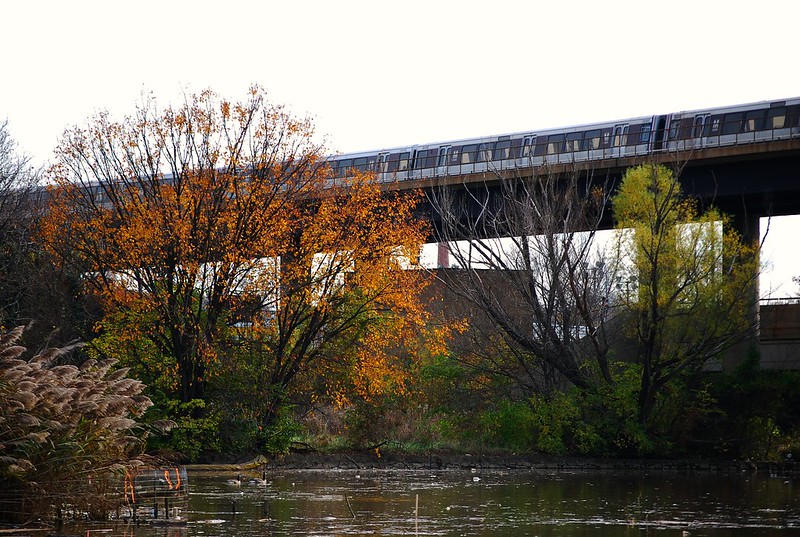 “Metro is temporarily sidelining its fleet of 6000-series railcars following a train-separation incident on the Red Line earlier today. The broad safety directive, recommended by Chief Safety Officer Theresa Impastato and immediately approved by General Manager/CEO Paul J. Wiedefeld, is expected to take effect within hours and continue for an indefinite period of time while an investigation is underway.

The 6K suspension will remain in effect until investigators fully understand the underlying causes and contributing factors involved.

Today, 7000-series cars comprise more than half of Metro’s railcar fleet, and the impact to customers of today’s safety action is expected to be minimal.

The 6000-series action was ordered due to commonalities with an incident in October in which two cars of a Red Line train became detached from a train outside Union Station. While the investigation into the October incident remains ongoing, the point of separation occurred at the train’s coupler, effectively a large latch at the end of each railcar that securely connects it to adjoining cars.

Today’s incident occurred around 1 p.m. when an 8-car train comprised of all 6000-series cars reported mechanical trouble shortly after departing Glenmont Station. The train had not yet arrived at its first stop. Subsequent investigation by the train operator checking for mechanical trouble found that the first and last four cars had separated from each other. There were no injuries among the 12 passenger aboard the train.

By design, a train will engage a full emergency brake application in the event that a car or cars separate. All indications are that those safety-related features worked as intended today.

The incident was immediately reported to the Rail Operations Control Center, who requested a full emergency response. Third-rail power was safely taken down in the area, allowing firefighters to assist the train’s passengers back to the station. There were no reported injuries.

Safety investigators are collecting data from the incident, including photos and measurements in the tunnel. Once on-scene investigative work is completed, the cars will be moved to a maintenance facility for further inspection and, ultimately, repair.

The 6000-series fleet entered service in 2006 with 184 cars delivered over the subsequent three years. The fleet is approaching “mid life,” the 20-year milestone where railcars are put through a comprehensive overhaul. Railcars typically provide passenger service over a 40-year lifespan, assuming a mid-life overhaul is conducted

Also today, Metro investigators announced they intend to engage the cars’ original equipment manufacturer (OEM) to add technical and engineering expertise for specific components that are subject to the investigation.”