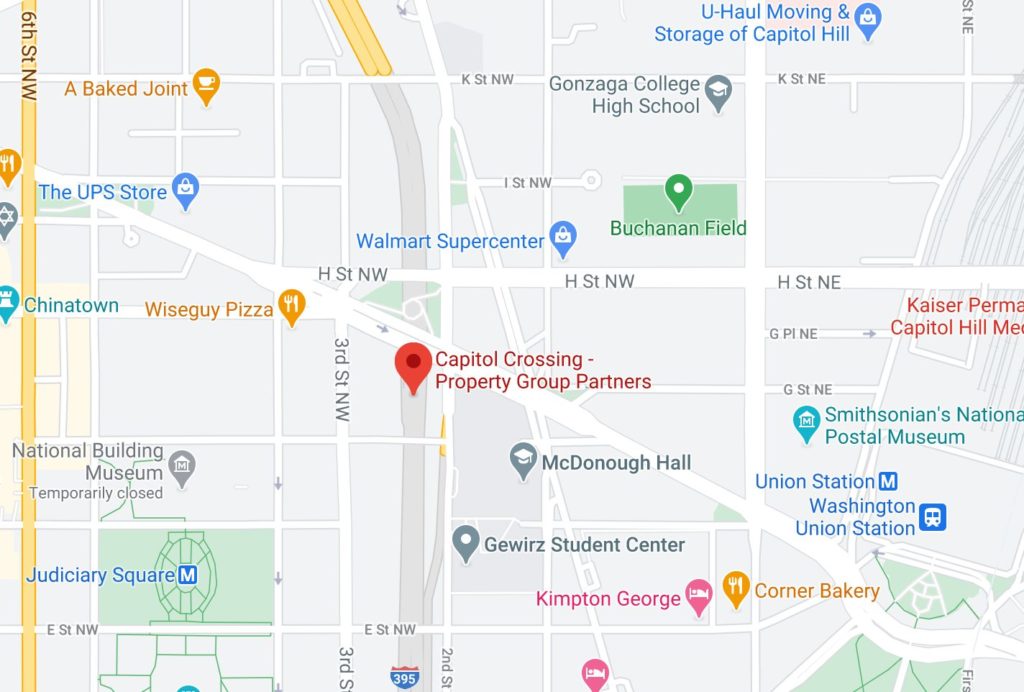 “Detectives from the Metropolitan Police Department’s Homicide Branch are investigating a Homicide offense that occurred on Tuesday, July 30, 2019, in the 3rd Street Tunnel near Massachusetts Avenue, Northwest.

At approximately 2:52 pm, the suspect brandished a handgun and fired at the victim after a traffic related dispute. The suspect then fled the scene in a vehicle. The victim was transported to a local hospital for treatment of life-threatening injuries.

On Thursday, October 22, 2020, the victim succumbed to his injuries

and was transported to the Office of the Chief Medical Examiner. As a result of an autopsy, it was determined that the cause of death was complications from gunshot wounds. The manner of death was ruled a homicide.

The decedent has been identified as 52 year-old Leon Williams, of Northeast, DC.

On Monday, August 5, 2019, a 21 year-old adult male, of no fixed address, was arrested and charged with Assault with Intent to Kill While Armed (Gun). Appropriate upgraded charges are pending against the defendant.

This case remain under investigation.