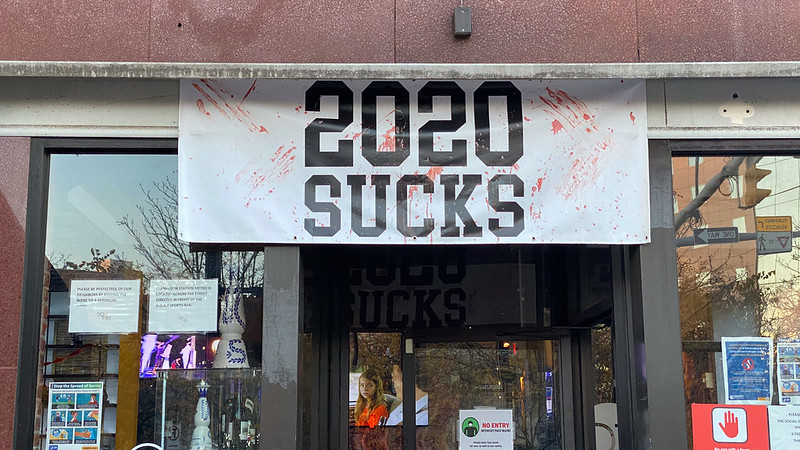 “The National Weather Service (NWS) has issued a Flash Flood Watch for the District of Columbia, which is in effect until 11AM Thursday, November 12, 2020.

Where heavier elements persist, we could see locally higher amounts. This could result in localized instances of flash flooding.