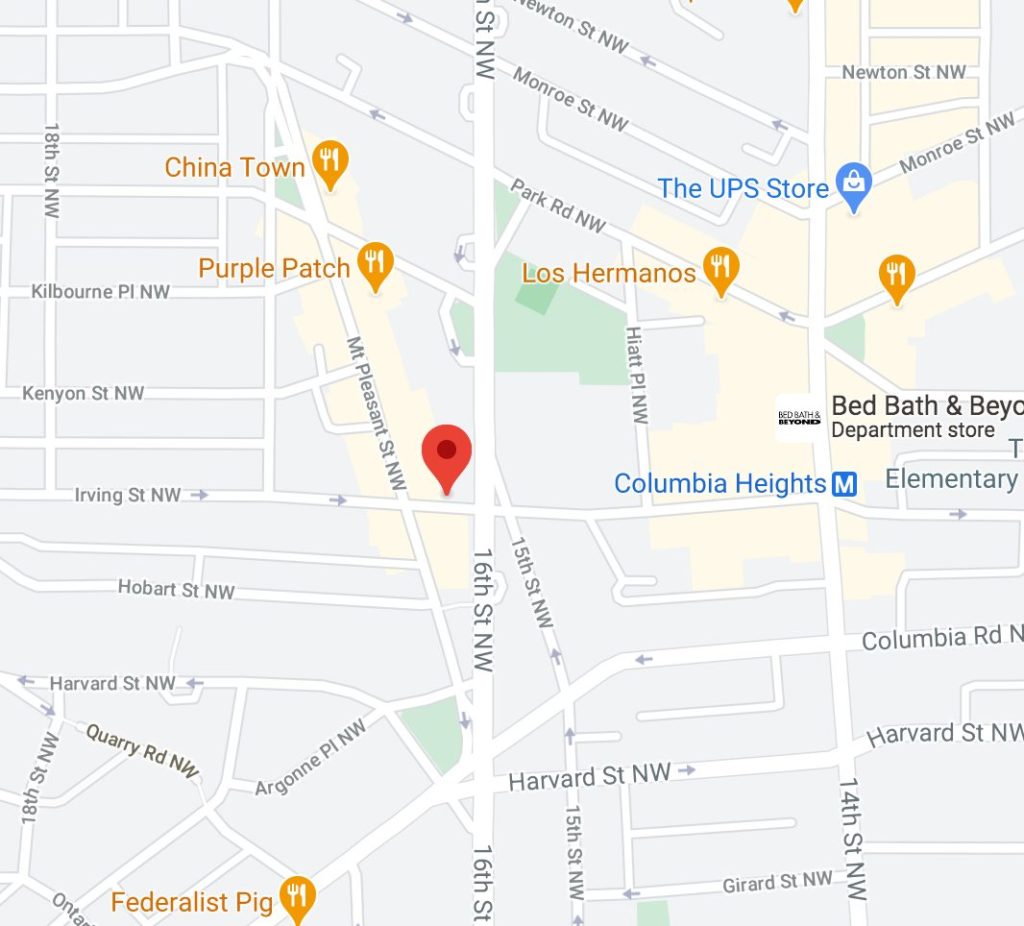 Frank wrote us at 7:22pm Sunday night: “large police presence on 16th NW between Park and Irving. Not sure what’s going on.”

“The Third District is currently investigating a stabbing in the 3100 block of 16th Street NW. An adult male has been transported to an area hospital with critical injuries.

“Detectives from the Metropolitan Police Department’s Homicide Branch announce an arrest has been made in a homicide that occurred on Sunday, November 15, 2020, in the 3100 block of 16th Street, Northwest.

members of the Third District responded to the listed location. Upon arrival, members located an adult male, in front of the location, suffering from multiple stab wounds. DC Fire and Emergency Medical Services responded to the scene and transported the victim to a local hospital where despite all life-saving efforts, the victim was pronounced dead.

The decedent has been identified as 38 year-old Andrew Tillman, of no fixed address.

On Sunday, November 15, 2020, 49 year-old Dedan Williams, of Northwest, DC, was arrested and charged with Second Degree Murder While Armed.Williams has prior arrests to include Assault on a Police Officer, Simple Assault, Shoplifting, Distribution of Cocaine, and Drinking in Public.”