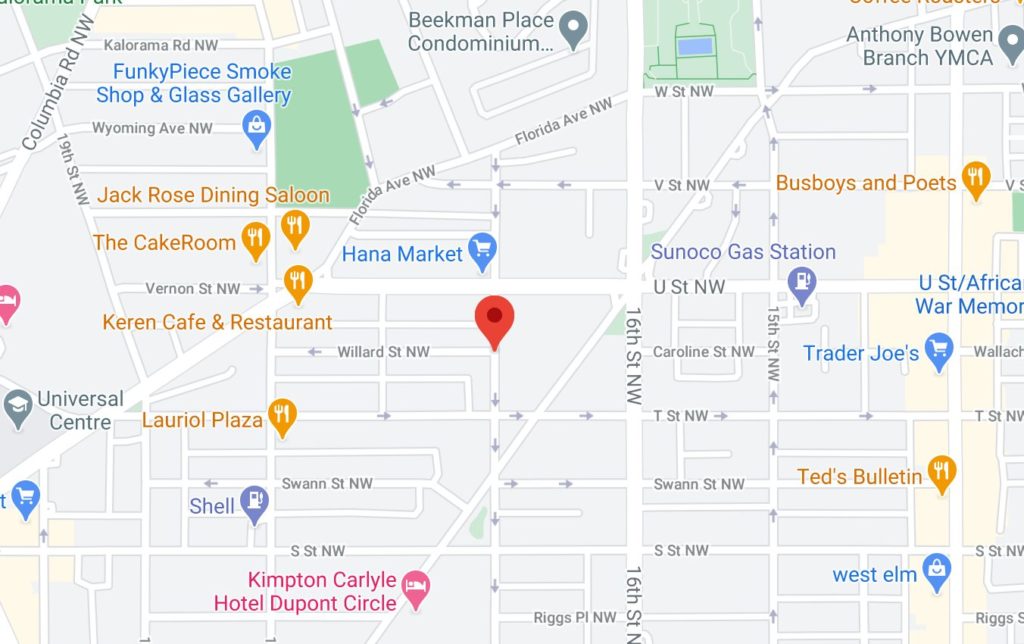 Thanks to all who forwarded us the update from the MPD release:

“Detectives from the Metropolitan Police Department’s Third District announced an arrest has been made in reference to a Voyeurism offense that occurred on Wednesday, October 7, 2020, in the 1700 block of Willard Street, Northwest.

At approximately 11:45 pm, the suspect was outside of the window of a residence at the listed location. The suspect looked in the window and used a cell phone to record images and video.

The suspect then fled the scene.

On Friday, November 6, 2020, 34 year-old Matthew Prior, of Northwest, DC, was arrested pursuant to a DC Superior Court arrest warrant. He has been charged with Disorderly Conduct and Voyeurism.

The Metropolitan Police Department would like to thank the members of the community that provided information to assist with this case.“