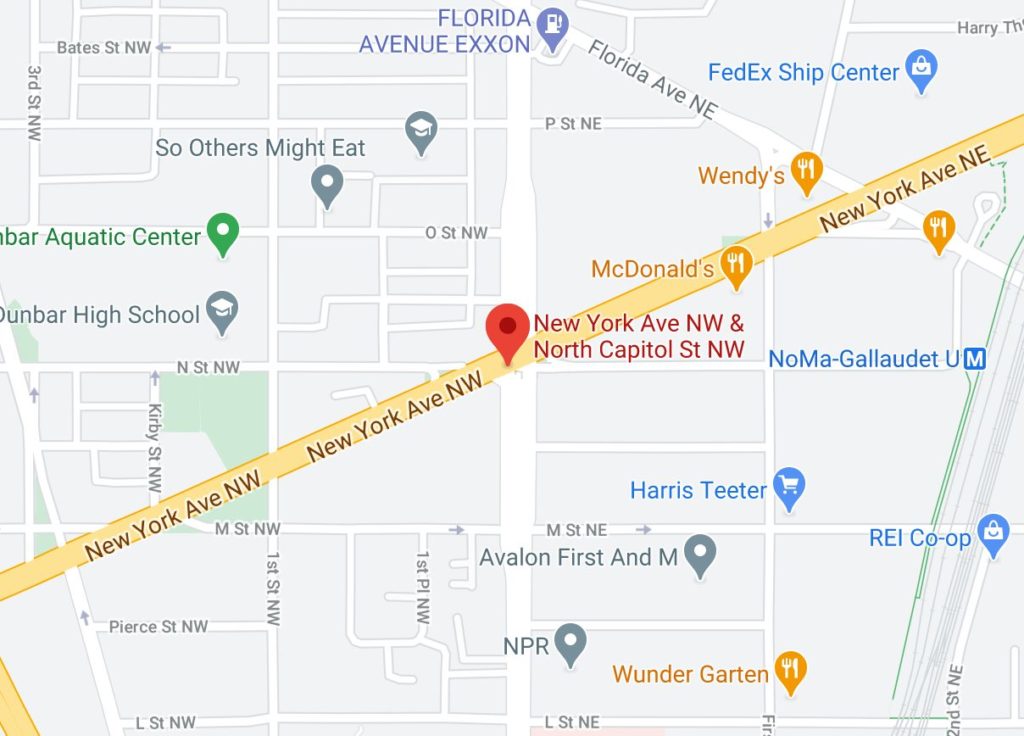 From MPD (around midnight):

“The Third District and First District are currently investigating a shooting that is believed to have taken place in the area of New York Avenue and North Capitol Street NW. An adult male victim walked into an area hospital with gunshot wounds, indicating that the incident took place in that area.

Alan Henney reported: “DOUBLE SHOOTING— 12th and K Sts SE-DC in Potomac Gardens area. Two men shot; both still conscious. No suspect info yet. Police have responded to several sounds of gunshots the past couple of hours in the 1st Dist.”