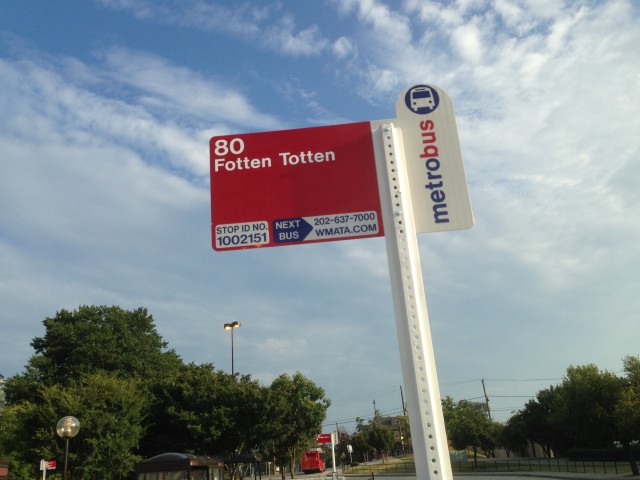 “What’s in a name? When it comes to Metro stations, a lot. Station names are important to riders finding their way on the system, and they foster a “sense of place,” often serving as the primary landmark and name for surrounding neighborhoods. However, if a Metro station name is no longer serving its intended purpose, a city or county can ask Metro to consider changing it.

Metro has received two formal requests–one from Fairfax County and one from Prince George’s County–to change the name of a Metro station within their jurisdiction.

Under Metro’s policy, these requests will be considered by the Metro Board of Directors, which can approve or decline the request. The Board wants to know what riders think as part of this process and is welcoming feedback from anyone in the region through a quick online survey at wmata.com/survey.

Fairfax County is requesting that Tysons Corner Station be changed to “Tysons Station,” dropping the word “Corner” from use on system maps, digital signs, the wmata.com website, SmarTrip app, in-system directional signage, and other materials.

To share your opinion on these proposed changes, Metro has set up a public survey on wmata.com/survey. Responses will be accepted through Monday, November 2, 2020, at 5 p.m.”