Get our email!
Search
Crime, NoMa (Near Northeast) 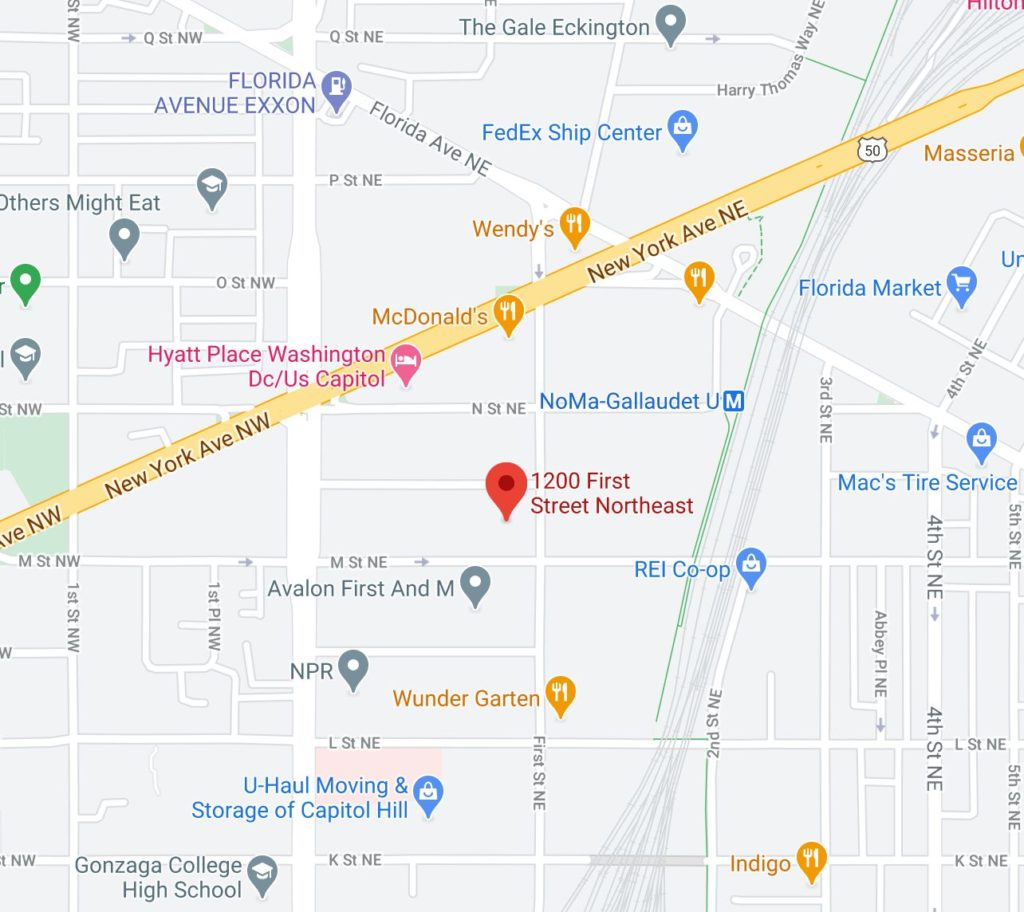 Hannah writes: “any updates on the shooting from early this morning located at the 1200 block of 1st St NE? I got a DC crime alert update at 3:46AM”

No further details on those incidents have been released yet.

However regarding and incident earlier in the day, MPD issued the following release:

“Detectives from the Metropolitan Police Department’s Homicide Branch are investigating a homicide that occurred on Monday, October 5, 2020, in 1100 block of 1st Street, Northwest.

At approximately 2:33 pm, members of the First District responded to the listed location after hearing the sounds of gunshots.

Upon arrival, officers located an adult male suffering from multiple gunshot wounds. DC Fire and Emergency Medical Services responded to the scene and transported the victim to a local hospital for treatment. After all life-saving efforts failed, the victim was pronounced dead.

The decedent has been identified as 33 year-old Demetri Harvin, of Northwest, DC.