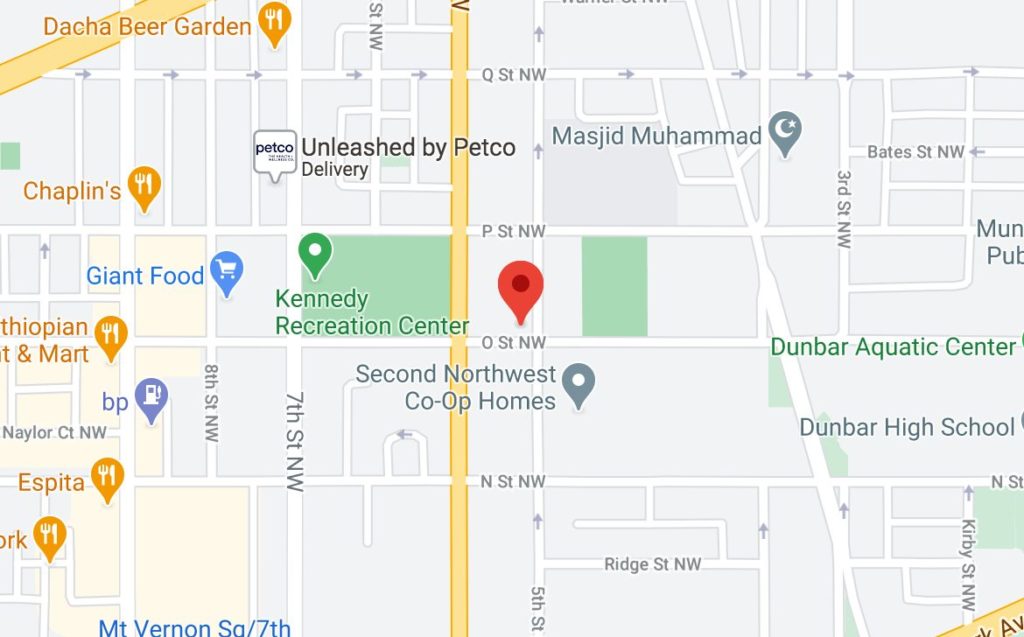 “Detectives from the Metropolitan Police Department’s Third District announce an arrest has been made in reference to an Assault with a Dangerous Weapon (Gun) offense that occurred on Saturday, July 18, 2020, in the 1400 block of 5th Street, Northwest.

At approximately 11:50 am, the suspects and the victims were involved in a traffic accident at the listed location. One of the suspects brandished a handgun and fired at the victims then fled the scene.

The victims were not injured in the offense.

On Wednesday, October 28, 2020, a 14 year-old juvenile male, of Northwest, DC, was arrested and charged with Assault with a Dangerous Weapon (Gun), Leaving After Colliding, and Unauthorized Use of a Vehicle.

This case remains under investigation. Anyone who has knowledge of this incident should take no action but call police at (202) 727-9099 or text your tip to the Department’s TEXT TIP LINE at 50411.”