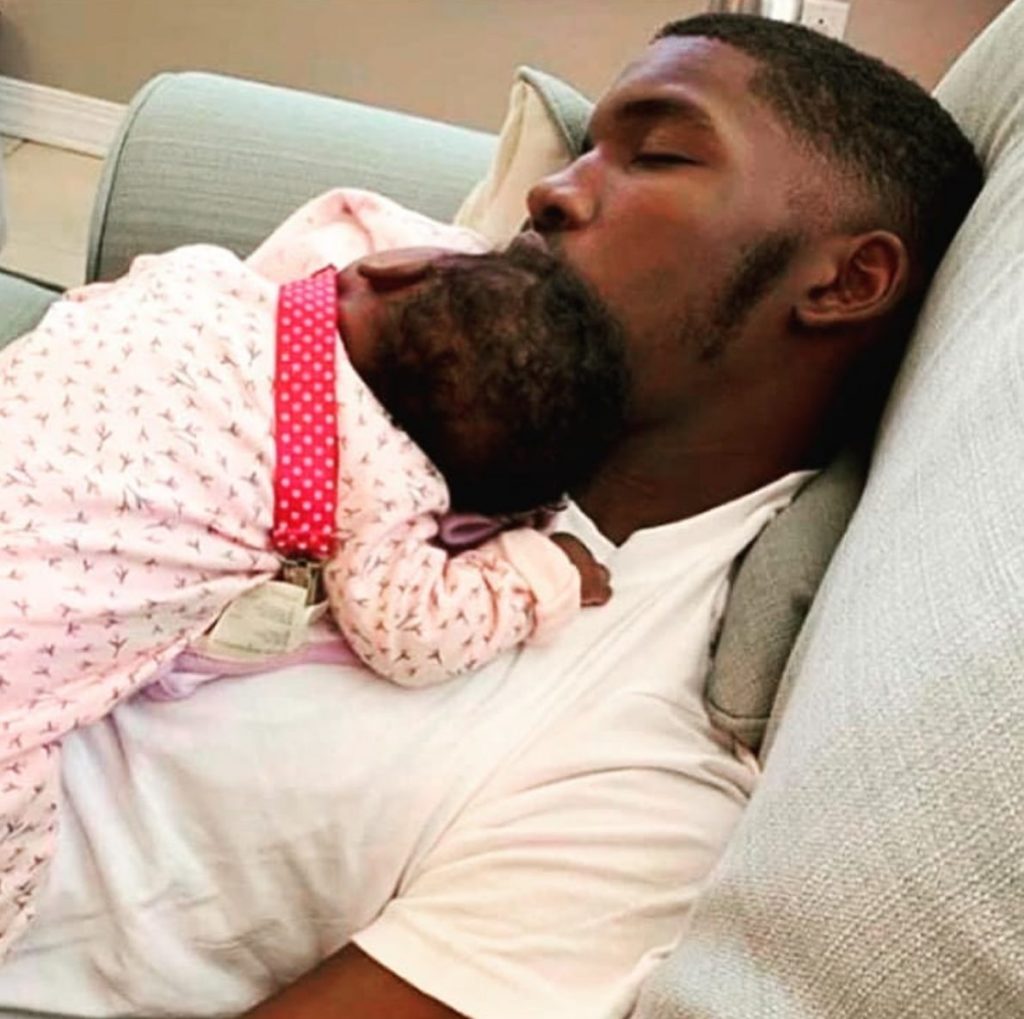 “Detectives with the Metropolitan Police Department’s Major Crash Investigations Unit are investigating a traffic fatality that occurred on Friday, October 23, 2020, in the 700 block of Kennedy Street, Northwest.

Officers performed first aid until DC Fire and EMS transported the operator of the Moped to a local hospital where he was later pronounced dead.

The decedent has been identified as 20 year-old Karon Hylton, of Northwest, DC.

Anyone who has knowledge of this incident should call police at 202-727-9099. Additionally, anonymous information may be submitted to the department’s TEXT TIP LINE by sending a text message to 50411.”

We Gon Get Justice For you Bra I Promise! He Was On A Revel Moped being chased by a 4th DISTRICT Police officer he pulled over ask them what they was chasing him for and they said a helmut but didnt approach him tho.. they then chased him again hitting the back tire of the bike causing him to fly off.. BUT THE PROBABLE CAUSE WAS A HELMUT SO WHY HIT THE BACK TIRE OF THE BIKE ??? They checked him in as John Doe at washington hospital center when they knew his name because this same officer was always harrasing karon.. And THEY PULLED THE PLUGGED WITHOUT CONSENT AFTER BEING TOLD NO… STILL NO BODYCAMERA OR FOOTAGE WAS RELEASED , IT WASNT TALKED ABOUT YET ITS BEEN 48+ HOURS… WE NEED ANSWERSSS!!! 4th DISTRICT IS RUFUSING TO RELEASE THE REPORT We been trying to get FOOTAGE SINCE FRIDAY !! its TUESDAY STILL wasnt talked about @mayor_bowser @fox5dc @trayonwhite @janeese4dc @fox5dc #JUSTICE4KARONHYLTON #KARONHYLTON #JUSTICE4Rondo

Unfortunately the family of #KaronHylton was forced to take this Beautiful strong black man off of life support today. 4th District Police Department will not get away with murdering this young black man. We will be going to 4th District police station 6001 Georgia Ave NW, Washington, DC 20011 tomorrow at 6PM with the family and the community to demand that the police release their report. The family has been trying to get the report since Friday. Join the family, friends and community as We demand Justice for #KaronHylton