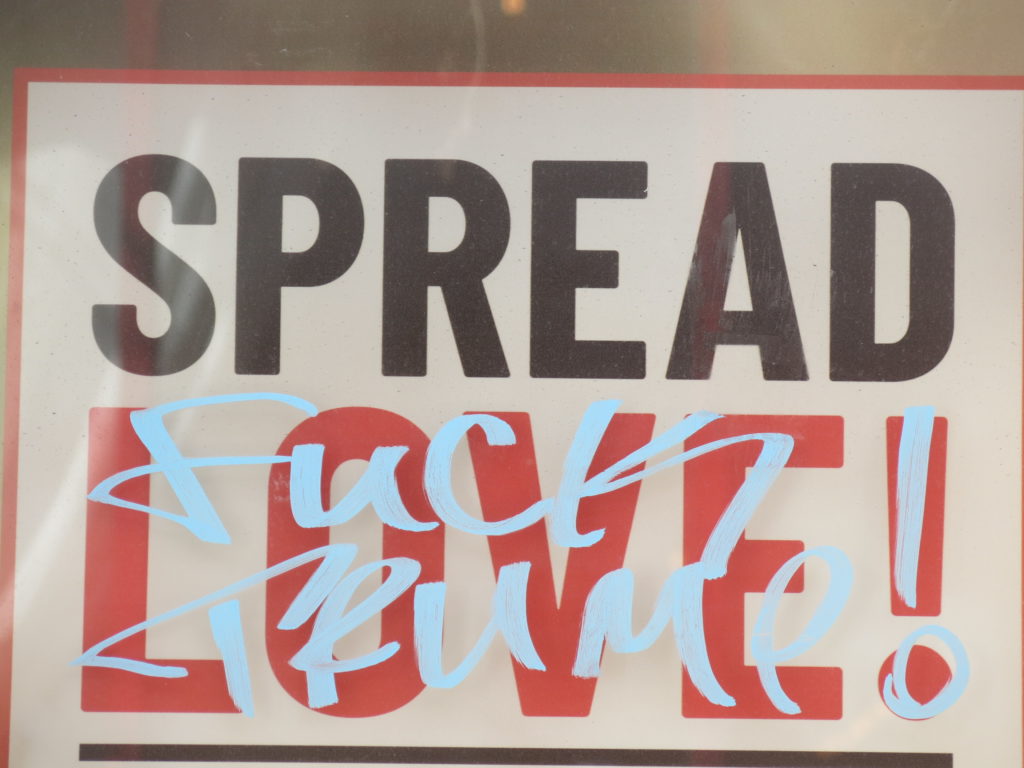 Update from the Mayor’s Office:

“Our cities, and the millions of Americans who we represent, are not President Trump’s political pawns. We are confronting unprecedented challenges–fighting back a pandemic and economic devastation without another stimulus. Now, instead of leadership from the White House, we are faced with new attacks that are unlawful, unconstitutional and will be undoubtedly defeated in court. President Trump needs to wake up to the reality facing our cities–and our entire country–and realize he is not above the law.”

“President Trump on Wednesday approved a memo that the White House said is intended to begin restricting federal funding from going to certain Democratic-led cities that the administration determines to be “anarchist jurisdictions,” aiming to levy an extraordinary attack on political opponents just months ahead of the 2020 election.

It specifically calls for a review of federal funding that goes to Portland, Ore.; New York City; Seattle; and D.C.”

Per the memo, below is how DOJ is supposed to determine what the "anarchist jurisdictions" are: pic.twitter.com/kJXVvehEMm