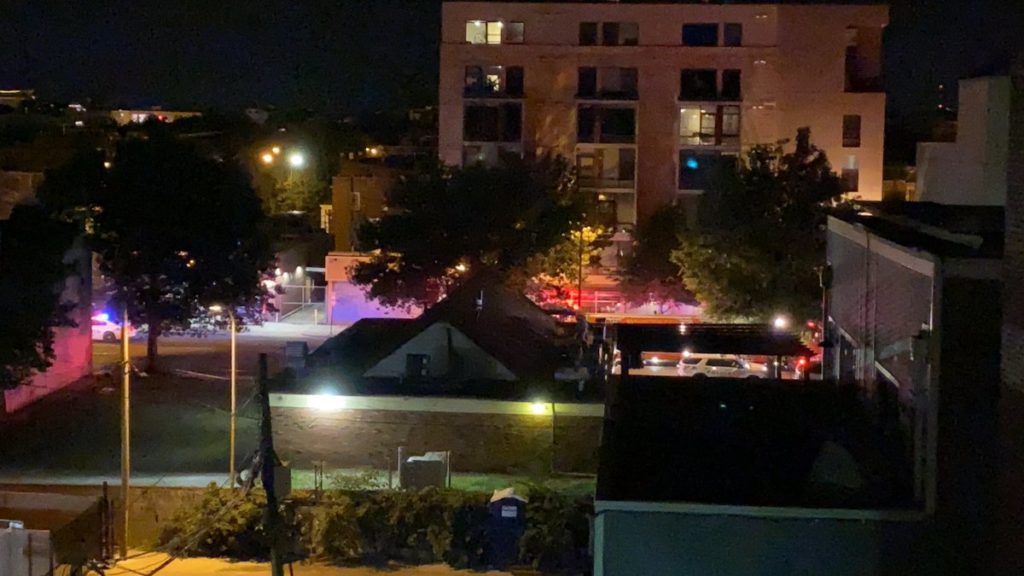 Nicolas reported just before midnight: “no less than 20-25 LOUD gunshots in Park View. Pretty sure on Newton and Georgia.”

MPD reported: “4D is on the scene of a confirmed shooting in the 600 block of Newton Place, NW.”