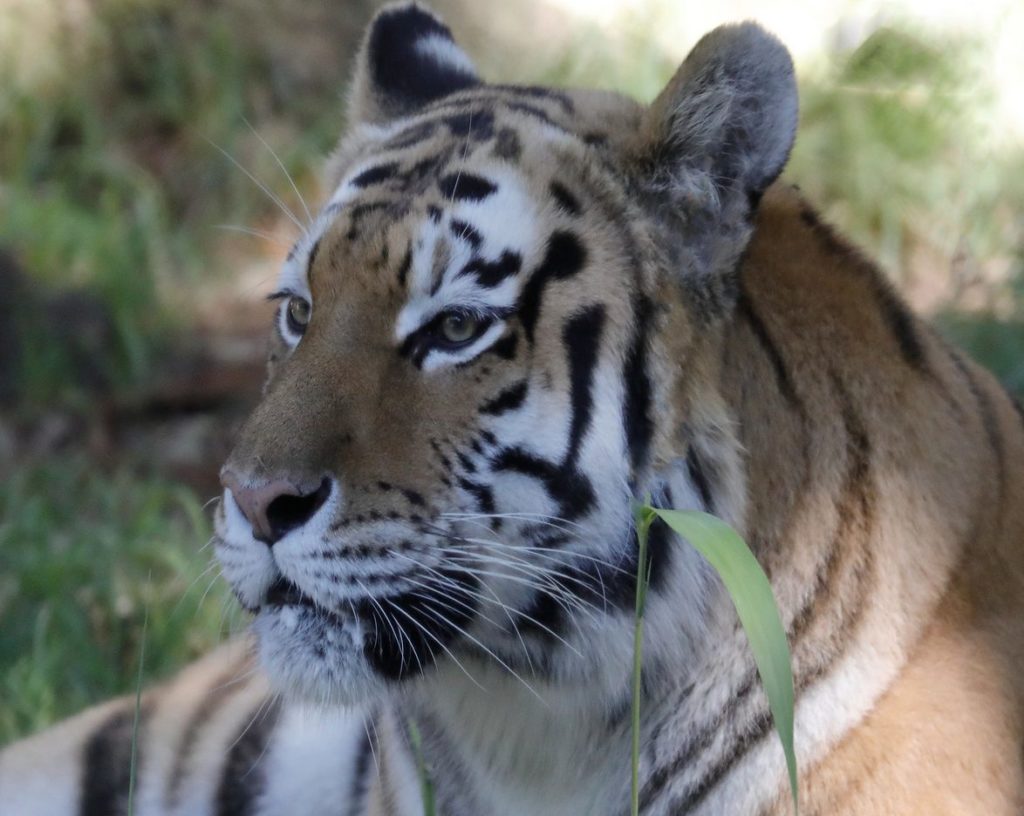 Archie Kaslov, 54, and Candy Evans, 51, of New York, N.Y., pled guilty today to federal charges related to their roles in a wide-ranging fraud, extortion, and money laundering scheme, which involved one of their sons pretending to be a New York mobster in order to get a Maryland man to embezzle more than $4 million from his employer in Washington, D.C. The announcement was made by Acting U.S. Attorney Michael R. Sherwin and James A. Dawson, Special Agent in Charge of the FBI’s Washington Field Office.

As part of the scheme, a New York woman conspired with Kaslov, Candy Evans, Tony John Evans, Corry Blue Evans, Robert Evans, and Russell to extort money and gold bars from the Maryland man, which caused the Maryland man to embezzle funds from his employer between January 2017 and March 2017, and which he converted to cash and gold bars. The Maryland man delivered the money and gold bars to New York drop-off locations, including a hotel room, believing the funds were going to mobsters to whom the New York woman owed money. In reality, all of the funds he embezzled and delivered to New York went to members of the Evans-Kaslov family.

Kaslov pled guilty to conspiracy to commit wire fraud, in violation of 18 U.S.C. § 371. As part of his guilty plea, he admitted that he drove members of his family around New York with cash obtained from the scheme. On one such occasion, he drove to the New York diamond district on 47th Street where he and family members spent tens of thousands of dollars in criminal proceeds from the scheme on watches, including Rolexes. Kaslov also admitted that, after the Maryland man delivered approximately $2 million in gold bars to Tony John Evans and other individuals, Kaslov and others turned around and sold the gold bars for cash. Kaslov also traveled to Texas in May 2017 with a family member, where the two paid more than $300,000 in cash, the majority of which was proceeds from the scheme, to purchase a Rolls Royce Phantom Drophead from a car dealer. In January 2020, Kaslov and Candy Evans sold that Rolls Royce in New Jersey for $120,000.

Candy Evans pled guilty to tampering with a witness by corrupt persuasion or misleading conduct, in violation of 18 U.S.C. § 1512(b)(3). As part of her guilty plea, she admitted that once the FBI launched its investigation, she counseled the New York woman whom the Maryland man met on Backpage to lie to people, including the FBI. In April 2017, Candy Evans, believing that married individuals could not be compelled to testify against each other, advised the New York woman and Russell to get married to prevent such testimony about the scheme in Court. The New York woman and Russell married at City Hall in New York. Candy Evans further panicked and wanted a letter that would exonerate her, Kaslov, and their three sons from any involvement in the scheme to get money from the Maryland man. Thus, she directed Russell and the New York woman to sign a handwritten, notarized confession attempting to fully implicate themselves and to exonerate Candy Evans, Kaslov, and their sons. Later that month, when the New York woman was scheduled to meet with the FBI, Candy Evans counseled the woman to lie by telling the FBI that there actually never had been an extortion scheme and that the Maryland man had invented the entire thing about mobsters to justify why he embezzled money from his employer. In October 2017, two days after the FBI executed search warrants at various Evans-Kaslov family members’ residences, Candy Evans called an FBI special agent who was investigating the case and told him that Kaslov and two of her other sons had not done anything illegal, which she acknowledged was false, and that it was just Tony John Evans, Russell, and the New York woman who had committed the crimes. In November 2017, prior to Russell’s interview with the FBI, Candy Evans also instructed Russell to lie to the FBI.

The maximum sentence for Kaslov’s charge, conspiracy to commit wire fraud, is five years in prison. The maximum sentence for tampering with a witness is twenty years in prison. Under federal sentencing guidelines, however, the likely recommended sentence for Kaslov is 30 to 37 months in prison. Candy Evans’ likely recommended sentence is 12 to 18 months’ imprisonment. As part of his plea agreement, Kaslov agreed to forfeit certain property that was seized as part of the government’s investigation. Candy Evans also agreed not to challenge the forfeiture of certain items of property seized by the government.

In September 2018, Tony John Evans pled guilty to interference with interstate commerce by extortion. The Honorable Emmet G. Sullivan, the District Court judge presiding over the case, sentenced him to five years in prison. In July 2019, Russell pled guilty to that same offense. She awaits sentencing. Charges remain outstanding against Robert Evans and Corry Blue Evans.

In announcing the guilty pleas, Acting U.S. Attorney Sherwin and Special Agent in Charge Dawson commended the work of those who investigated the case from the FBI’s Washington Field Office. They expressed appreciation for assistance provided by the U.S. Department of Justice Office of the Inspector General. They also acknowledged the efforts of those who worked on the case from the U.S. Attorney’s Office, including Assistant U.S. Attorneys Diane Lucas and Arvind Lal, who are assisting with forfeiture issues, Paralegal Specialist Stephanie Frijas, former Paralegal Specialists Brittany Phillips, Joshua Fein, Jessica Mundi, and Kristy Penny, and Forensic Accountant Bryan Snitselaar.

Finally, they commended the work of Assistant U.S. Attorneys David Kent and Kondi Kleinman, who investigated and are prosecuting the case.”

Next
It’s the AirPhotosLive Imaging Balloon