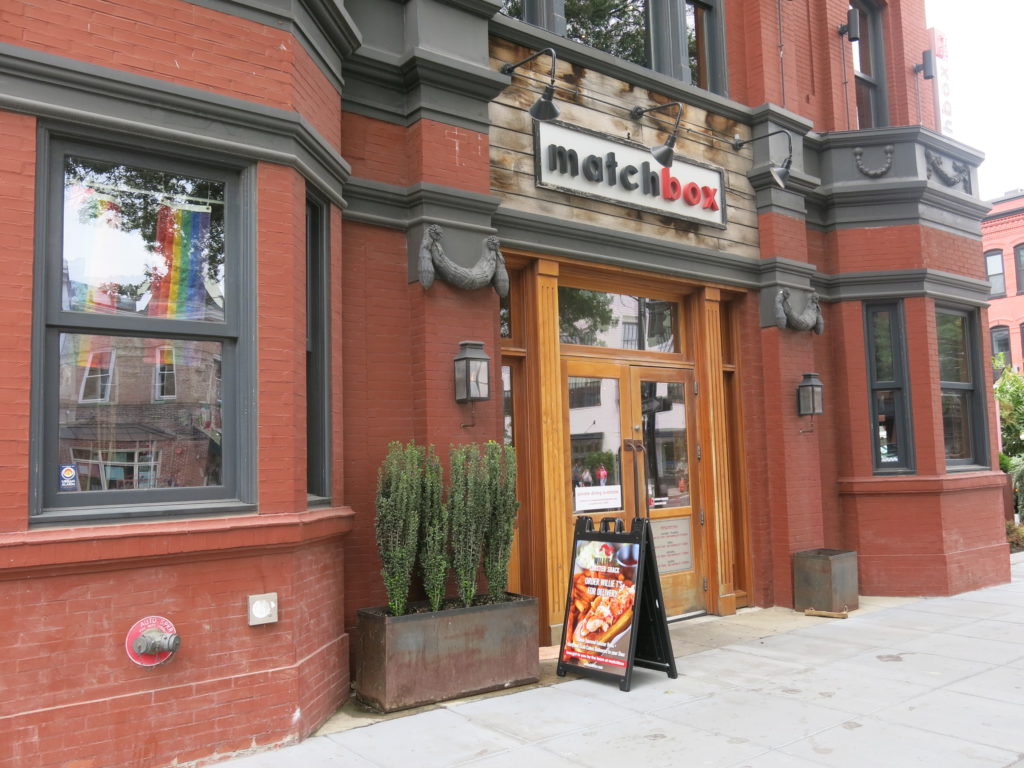 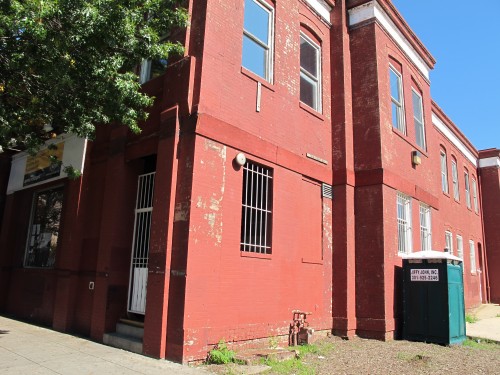 Thanks to all who sent word about Matchbox’s 14th Street location: 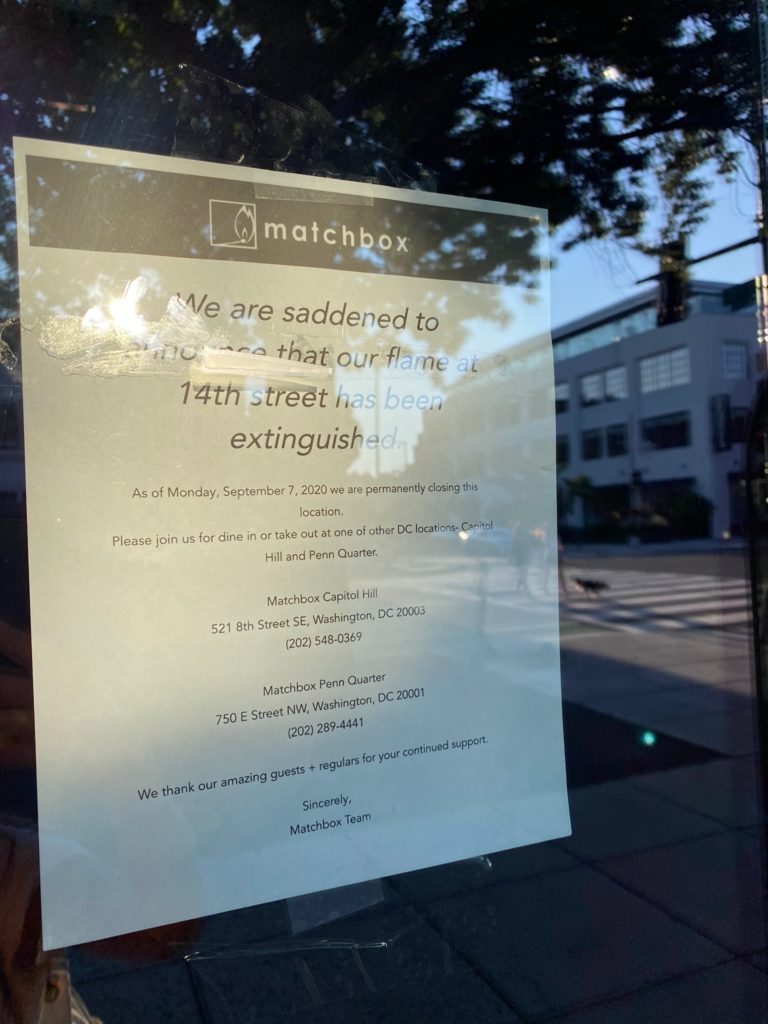 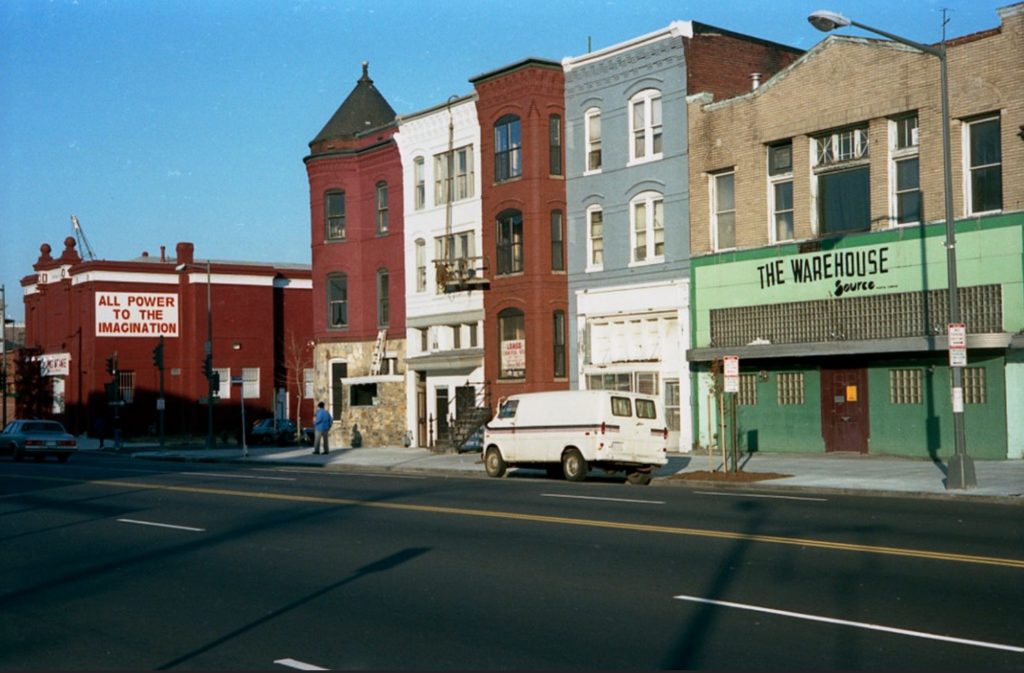