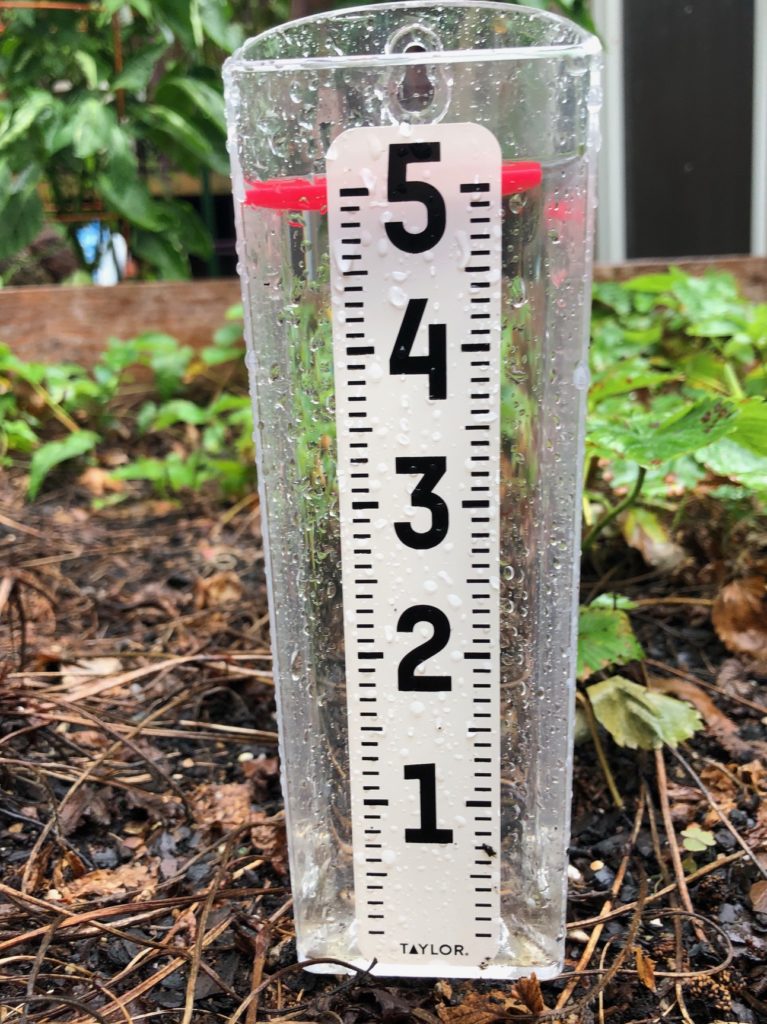 Thanks to Andrew for sending from Takoma: “5 inches since 10am.”

“The National Weather Service has converted the Flash Flood Warning in the District of Columbia to a Flood Warning which is now extended to 8:00 PM.

At 414 PM, there was widespread flooding in portions of the DC metro area earlier this afternoon, caused by rainfall of 3 to 6 inches. Now, rain has ended but streams and other poor drainage areas still have flooding ongoing. Therefore, the flash flood warning is converted to a flood warning.

And it's still raining!! https://t.co/bMlmIRJsJS