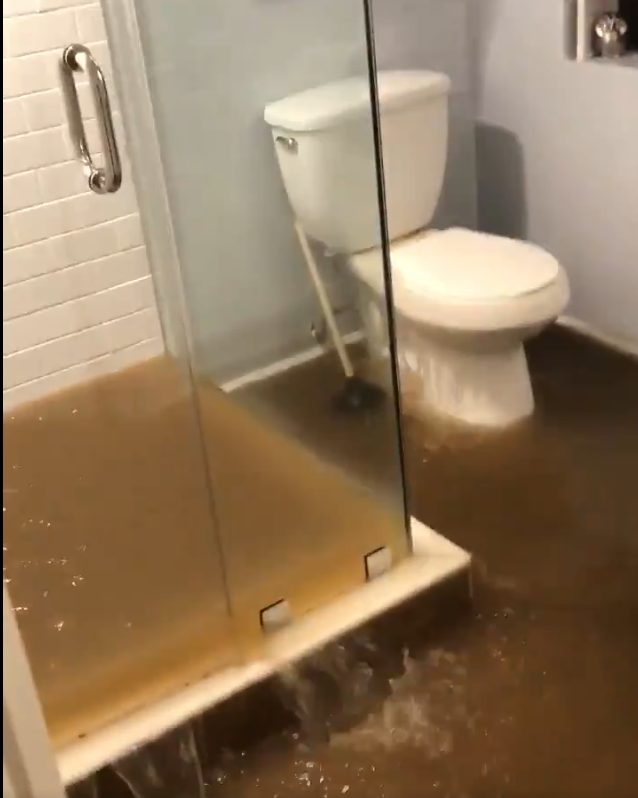 Several Edgewood neighbors had their worst nightmare happen today. Water just started coming out from toilets and drains. I hope we can get answers from @dcwater soon. Hopefully @CM_McDuffie @kenyanmcduffie can help us. @nbcwashington pic.twitter.com/dEh43iKSCc

Water backup in my basement today – Just had to sit and watch it happen because there was nothing I could do. Not shown in the video is water coming from my toilet and tub. Same thing happened 3 years ago. What can we do about this?@dcwater @PoPville @DCist @BrianneKNadeau pic.twitter.com/1zfYZoIc7r

A backyard roughed up too: 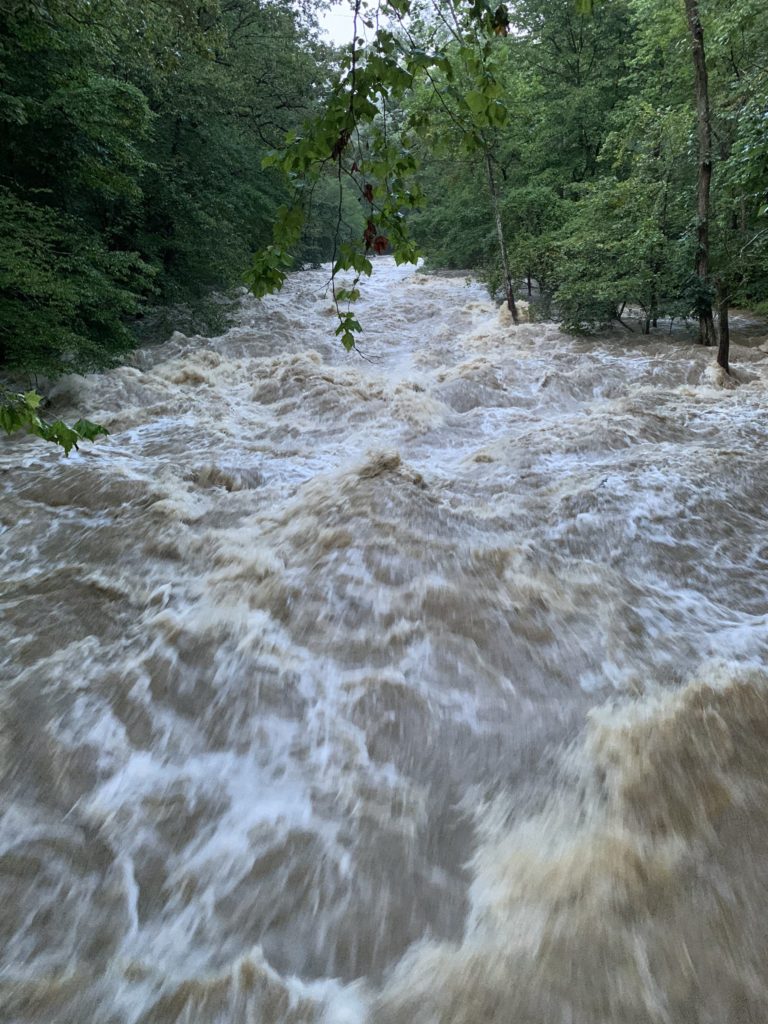