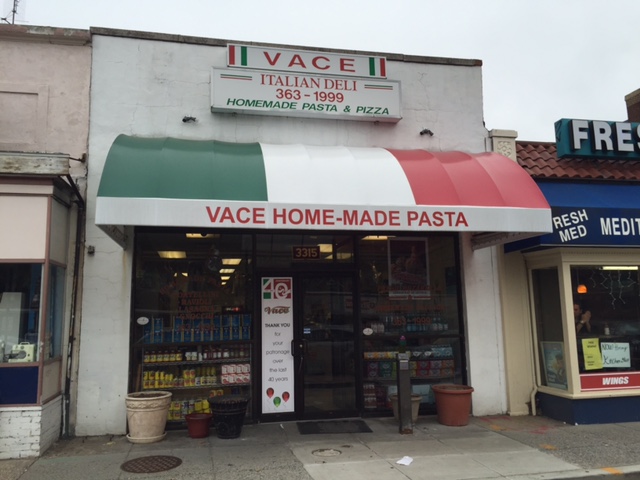 For over thirty years, The RAMMY Awards have honored the exceptional ability and accomplishments of the hard-working individuals and organizations of the metropolitan Washington region’s restaurant and foodservice community. While the program honored finalists based on the 2019 year of dining, RAMW recognized that 2020 has posed unique challenges that the industry continues to navigate. The RAMMYS represent some of the best of the region’s restaurant community that continues to be one of the area’s most irrepressible industries.

RAMW honored additional members with the Joan Hisaoka Allied Member of the Year award, given to Coastal Sunbelt Produce for exemplifying commitment to and support of RAMW, and the Duke Zeibert Capital Achievement Award, presented to restaurateur Randy Norton of Great American Restaurants for his hard work and outstanding initiative over 45 years in business that has increased the profile and success of the region’s foodservice community. These awards were determined by RAMW’s Executive Committee.

Remaining winners of the 38th Annual RAMMY Awards are:

Upscale Brunch of the Year: Trummer’s

Favorite Gathering Place of the Year: The Salt Line

Cocktail Program of the Year: Royal

New Restaurant of the Year: Cane

Read more →
More Stories
“Just wanted to report some kindness my wife and I witnessed in these dark times.”“Pepco power fluctuations?”